At a recent meeting of the cooperation Council of Turkic speaking States in Baku, a proposal was made to combine efforts in the field of innovation. But the question is — is there anything to cooperate? 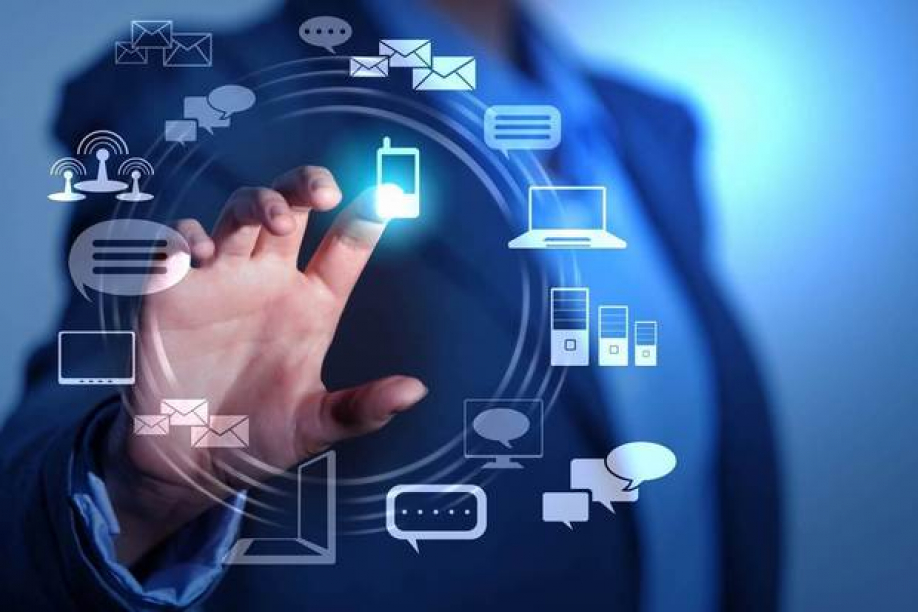 Offer to work together in the field of high technologies was voiced by the President of Uzbekistan. In particular, they discussed the organization of joint technological parks and innovative start-up companies. These proposals seem interesting and quite feasible. But here you need to understand in detail. For example, how the countries of the CCTS, developed in the innovation plan? About it writes portal ia-centr.ru.

The balance of power

Now part of the cooperation Council of Turkic-speaking States includes five countries: Azerbaijan, Kazakhstan, Kyrgyzstan, Turkey and Uzbekistan. Speaking of full cooperation in the CCTS, the first thing to look at economic cooperation.

With a large margin ahead of the economic power is Turkey. So, according to the world Bank, its nominal gross domestic product in 2018 was 766,5 billion. Followed by Kazakhstan (RUR 170.5 billion) and Uzbekistan (50.5 billion). Completing the top five Azerbaijan and Kyrgyzstan – GDP is 46.9 and 8.1 billion, respectively.

Cooperation between countries develops most often in a bilateral format. For example, Kazakhstan has borders, but because a lot of trade with Kyrgyzstan and Uzbekistan, and Turkey has a number of commercial agreements. But this helps, probably not the work of the CCTS and the direct agreement of the leaders of the States.

For example, Turkey and Kazakhstan a few years ago agreed on the implementation of the project “New synergy”, which was supposed to cover 26 investment projects in various sectors worth more than $ 900 billion.

Nevertheless, the process of economic cooperation has a positive impact from CCTS. According to the President of Uzbekistan Shavkat Mirziyoyev (country joined the organization in 2018), took part in the Turkic Council fully conforms to the fundamental interests of the people of his country.

“To a new level not only our cultural and spiritual ties, but also trade and economic relations. Over the last three years the volume of mutual trade between our countries has increased almost two times, created more than thousands of joint ventures”, – said Shavkat Mirziyoev at the last meeting of the Council in Baku.

And work of technoparks, and the number of active start – UPS- namely, talk about them, the President of Uzbekistan is a reflection of the General level of development of innovation system of any country. And here the countries members of the CCTS are not on the first places.

According to a recent “Global innovation index”, Turkey is on 49 place in the world, Kazakhstan – 79-m, Azerbaijan – on 84-m, and Kyrgyzstan – to 90-m Uzbekistan in the ranking and not represented. It’s clear that overall innovative capacity, and hence the potential for the emergence of successful startups can be higher in Turkey. Because the lead to establish a joint start-up companies can move to this country.

But the possibility of the formation of the business innovation company in the States – a thing hardly feasible. The most effective solution in this regard could be the creation of common Turkic Council countries technoparks or funds to support innovative companies. And perhaps the emergence of new innovative companies that can be called “General”.

The creation of such structures, in particular, funds – the issue can be resolved. The political will is there. All countries seek to innovate to keep up with the latest trend of digitalization.

With technology somewhat more complicated. If a financial institution is a structure that practically does not require physical space (with the exception of the offices of administration), the parks – this is the area of buildings and infrastructure. Their construction is very expensive. However, with proper management and state regulation the costs can easily be recouped.

So the total for the CCTS technology raises many questions.

On the one hand, joint efforts to create an infrastructure in each of the countries of the Turkic Council. But in this case, it would be difficult to hold any single policy. That is, work that countries have created parks for yourself and for yourself. Accordingly, the more difficult will be the exchange of experience and development.

On the other hand, to fix it can the development of a specific industrial Park. Thus, in one place will bring together innovators of all countries of the CCTS. This will ensure that between them in close contact, and then by the synergy of joint activities. When you select such an option to do something from scratch is not necessary.

The Interest Of Kazakhstan

It is obvious that Kazakhstan can offer a Technopark IT-startups Hub in Astana Nur-Sultan. Technopark is already running, it services are used by start-up company. Among its benefits to citizens of other countries of the CCTS

Therefore, the interest of Kazakhstan in connection with the offer Shavkat Mirziyoyev will be such – invites all the partners to work in its Metropolitan industrial Park. Moreover, they are promoting it as one of the most unique in the Central Asia region projects.

Will he be able to strengthen the status of the proposals of the Uzbek side – the question of further negotiations and interest of the leadership of the CCTS.