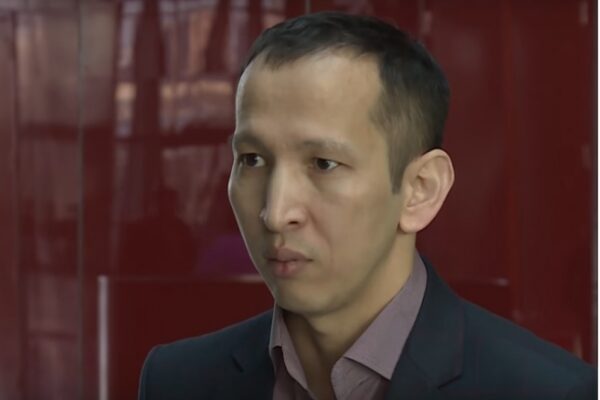 Uzbek news can be understood as a recognition of their working compatriots export “commodity”. From October 1 Uzbek introduced accounting and control leave the country to work. According to official data, currently, 20% of the economically active citizens of Uzbekistan working at home. It is 2.6 million people. Of which 2 million work in Russia.

Gaining momentum and labour migration from Kazakhstan. Including in the far abroad countries on employment visas. Should we learn from the experience of neighbors in the financial support of migrant workers, the MediaPortal 365info the sociologist said Timur Aisautov.

Government support can have consequences

— Timur, isn’t it time for Kazakhstan on the example of Uzbekistan to admit the existence of labor migration from the country and to support compatriots?

— I believe that the mechanism that tries to implement Uzbekistan, difficult to implement. How to determine really willing to go? You understand that, formally, the queue will rise, even those who did not think about labor migration.

So, this mechanism raises many questions. Not heard of anything similar anywhere else. Frequently used social tools economic rehabilitation and support of entrepreneurship. For example,

Malaysia, China and Singapore looking for worldwide compatriots, who have achieved outside of their country of great labor achievements

Their return to their homeland, many social lifts, positions, and preferential financing of their projects. But this is different. Yes, and from Uzbekistan is leaving to work is a different category of the population — workers with low skills.

— A paradox, but in the crisis of higher education we can give to the world a highly intelligent staff. And due to the fact that in recent years, the socio-economic situation of the population deteriorated, people began to leave. Another 5-7 years ago we didn’t know what the mass labor migration from Kazakhstan. Basically, the unit went to highly skilled workers.

Now the Kazakhs to leave their families. And not just for work but also for permanent residence. And not always by ethnicity

And it bothers. People with high qualification has become easier to realize their potential outside of Kazakhstan.

The problem must be addressed comprehensively

— What is the output?

— Our problem is complex. One mechanism of support to those wishing to emigrate from the country a little. Micro-loans or low-interest loans own business will not stop the person if he sees better prospects elsewhere. Yes, and most likely on a shared wave will just line up for subsidies.

I think people will continue to leave. Because the improvement of the socio-economic situation is not expected. I do not exclude that the next few years the balance of migration flows will be negative by a large margin.

Even at the end of this year could happen the figure of 50 thousand left. A lot or a little? Of course, a lot

This is a small town of families from the category of the middle class.

Need to work on improving social well-being of people in Kazakhstan. And of course, try not to resort to drastic measures, as did Turkmenistan, forbidden to move out of the country.

— Which States are in Kazakhstan popularity to labour migration and the move to relocate?

— Slavic population prefers Russia. Popular for the move were the United States and Europe. Go including the Kazakhs.

Statistics shows, that people from Kazakhstan are employed in America work on a highly intelligent programmers, engineers, technologists and so on. While immigrants from our neighbouring countries mostly work in low-skilled jobs.