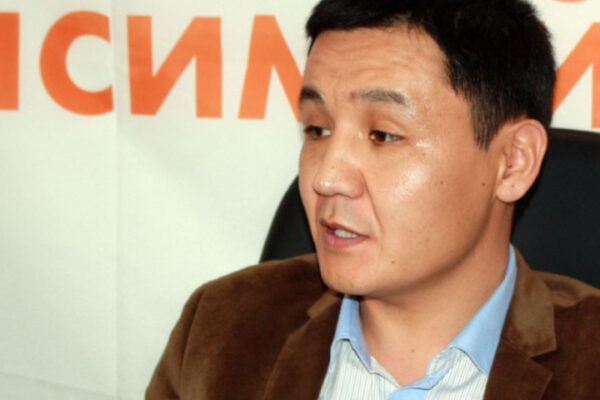 The journalist published the portal Qamshy.kz.

“We had to follow the members of Alash Horde”

According to the journalist,

that humanity followed a religious ideology has led to great tragedy

As an example, he cited the Crusades, the campaigns of the Arab Caliphate and the Ottoman Empire, the modern terrorist acts and the negative phenomena in the imperialist countries. According to him,

than a man religiously, the more it restricts the rights of others

Religious scholar about “Halal prostitution”, the wearing of the headscarf in schools and radical movements

Kassym Amanzhol also noted that the Kazakh people do not go on the path of Abai. People can’t seem to get rid of ignorance, envy, ignorance, betrayal and malice.

Another error of the Kazakh people he believes does not follow the ideas of Alash.

The choice of journalism as a profession of life, he called personal error.

— Faculty of journalism couldn’t give me a lot of knowledge. I would recommend the young generation to master abstract skills, and to adapt to accurate. I believe that it is more expedient to choose the faculty of foreign languages and specialties such as international relations, Oriental studies and history, – said the journalist.