On reducing NCDS in Kazakhstan annually, you can save 38,71 billion tenge. This was said at the event at the initiative OF “Aman-saulyk”. The round table brought together on 15 November to discuss the damage, which is applied to the BOTTOM of the country, and how to deal with it.

The study, initiated by the PF “Aman-saulyk”, showed that infectious diseases are sent to the light a little more than one percent of citizens (1,05%).

Non-communicable diseases are the cause of 98.9% of the deaths in Kazakhstan

Kazakh public figures told how much you would have saved the state budget for the treatment of people of Kazakhstan. The total economic effect from realization of the concept of harm reduction from sources of NCDS in the Republic of Kazakhstan in relation to the 4 main sources

In us moved weight

Health experts described the consequences of threatening the life of the Kazakhs.

because of the power problems fixed 25 000 premature deaths

However, this world, and not only a domestic trend. Who is to blame? A diet high in saturated fats and energy-intensive products. This cooking set is a major cause of obesity, cancer and cardiovascular diseases.

Experts suggest that proper nutrition can lead to 50% reduction of harm.

It is only necessary to implement measures to reduce consumption of salts and sugars, TRANS fats and foods with a high content of “synths”. This is a priority task of the state. And

How to achieve this? First of all, the people of Kazakhstan should reduce intake of saturated fat, cholesterol and monitor weight. Eat more vegetables, fruits and grains, but to limit intake of sugar, salt and sodium.

Tobacco: there is an alternative

The concept encourages survivors to switch to alternative products for the delivery of nicotine. There is no combustion of tobacco and far less harmful carcinogenic components. 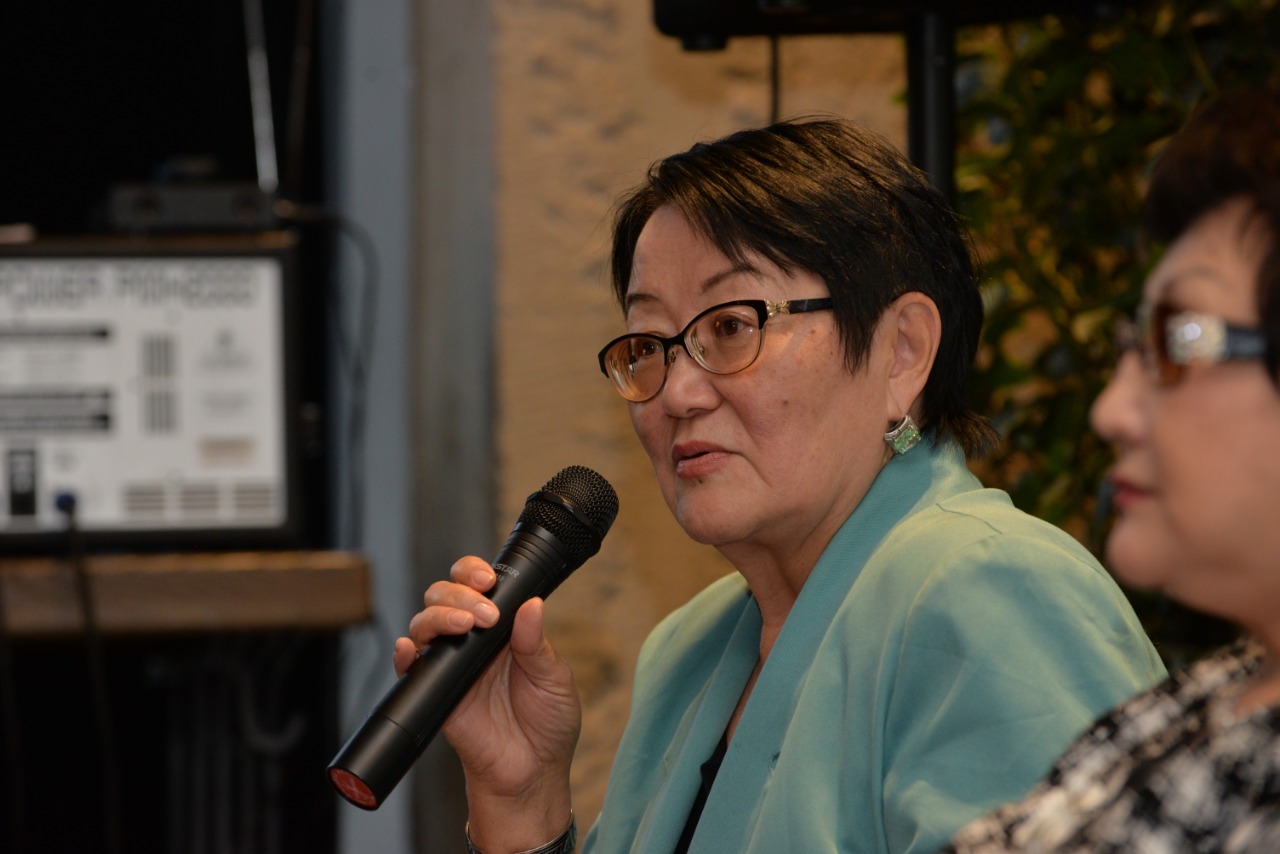 By taking this measure,

We all know that alcoholism is a serious social problem. Experts estimate that 74% of men, according in 2016, has died from cirrhosis of the liver. And 34% were from injuries due to alcohol use. For women, the figures were 45% and 31%, respectively.

Today, the consumption of pure alcohol per capita in Kazakhstan is 7.7 liters per year

Implementation of new alcohol campaign will 2019-2030 years to achieve the net economic effect in the amount of 25.9 billion tenge

Experts suggest to go with strong alcohol containing less ethanol. This will require the use of fiscal policy. For example, to differentiate excise rates on strong and weak alcoholic drinks.

The average age of the addict

It turned out that

in Kazakhstan he is the most active for 32 years

Drug addiction is spreading mainly in the younger generation (15 to 35 years). Concentration is the share of age group from 18 to 25 years.

We will help metodova therapy. This measure is recommended by the international medical community. Experts recognize it to be an instrument of harm reduction from the negative consequences of drug use. By 2030 metodova therapy can bring

56.8 billion tenge in the form of potential revenue in the budget

For addicts it is a tool for drug addicts return to society – explained Bakhyt Tumenova. And added that on the basis of publicly available data, the study results the hypothesis

harm reduction is 33.3% of the methadone

It should be noted that currently in 9 regions of Kazakhstan and Almaty there are 13 locations of such therapy.

Advantages of the concept

According to Aigul Solovieva, they lie in the behaviour, without affecting the established models of human behavior. 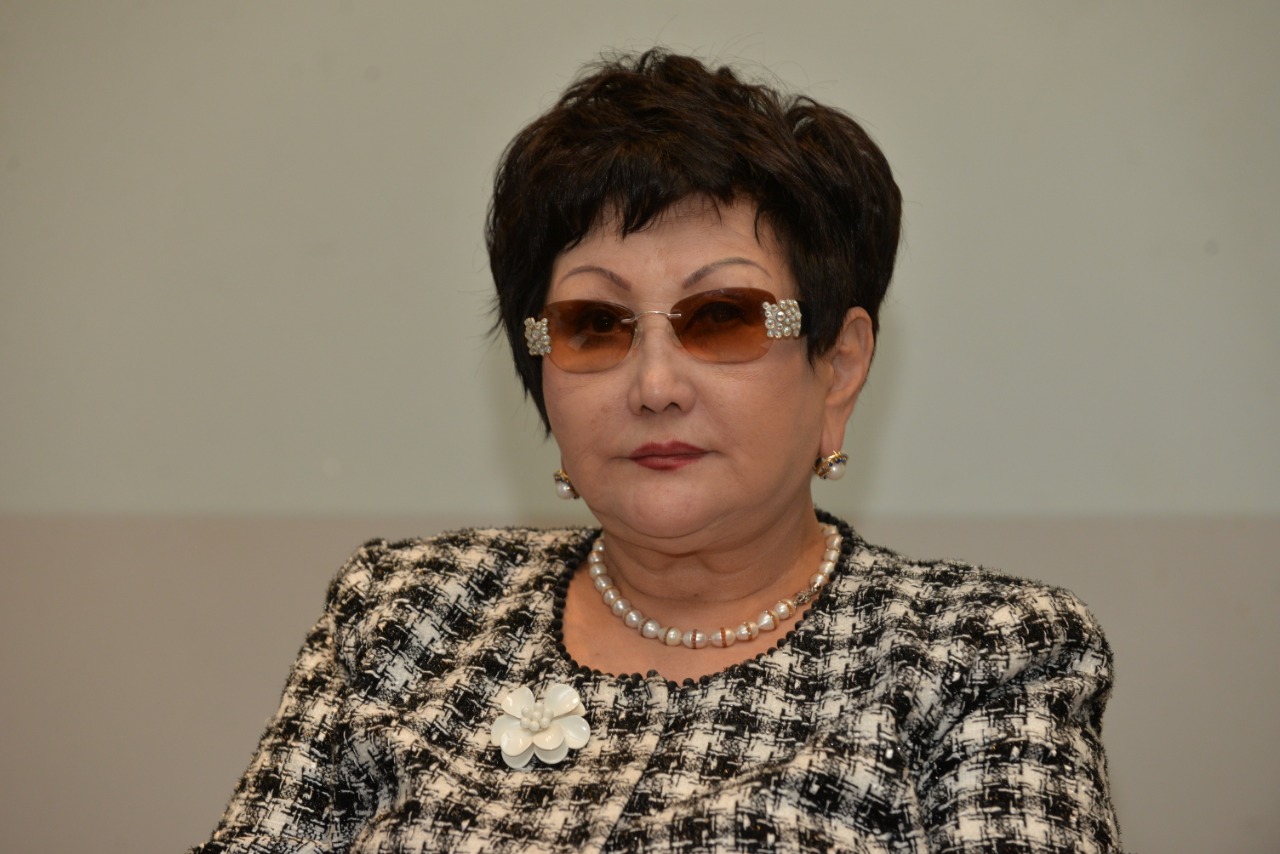 – The basic approach envisaged by the concept, is the impact on the lifestyle of the person. This offer less harmful alternatives and information to make more informed choices.

to reduce the risks of NCDS. It does not affect the established patterns of behavior and does not gross interference in the lifestyle of the individual, – summed up the MP Solovyov.