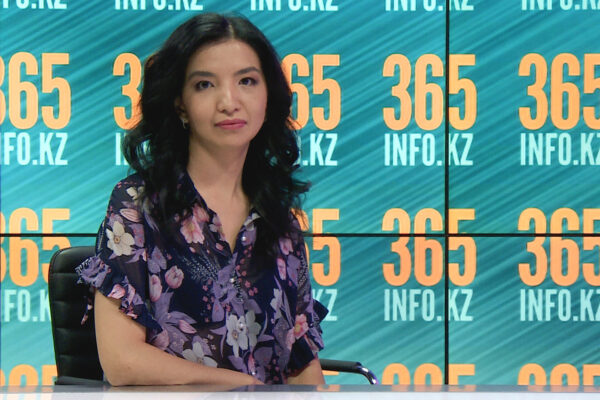 The Director of the center for children with autism Indigo Ibarra Tzekova says about the situation:

Center we opened five years ago. First two years were very hard. After we got about 30 kids, we more or less began to close rental and pay of employees.

March 18 officially do not work — we were quarantined. Since may 15 allowed to open, but first gave a list of requirements which we must comply.

Yes. There’s a lot that you need to buy, starting from masks, gloves, disinfectant and so on. And once we’re ready, should come to the Commission, which would have made the final decision to open. But that kind of money we simply do not. Yet the same rent for the month in advance you need to pay.

— To whom you pay the rent?

— Previously, it was called the Department, recently renamed the office of state revenues.

That is, in essence, you are leasing from the state?

— The state is nand the period of quarantine has to meet, as instructed by President, ending the state of emergency?

— That the time of quarantine, we were told that we don’t pay rent until June 15. But then you have to pay the balance of the month and July. If we do not pay, is fine. We, too, all these years, paid a lot, because usually in the summer, children are much less. Growing debts that we closed at the end of the year. Now we do not work for the third month and the money is not there.

— Have you informed the officials that, in connection with quarantine, you have no money and that you may need to close the center? That said, you state?

They said it was our problem. Because our centre is for them it is business. And business needs to generate income. That is, we had to provide initially a similar situation. So in any case rent and interest to be paid.

— The parents were outraged that we took no measures and did not seek sponsors. But all these years we are constantly looking for them. In addition, write letters to various instances, to help with the repairs or lowered the rent. But all to no avail.

At the moment we have about 20 children. I gathered the parents and told us now is hard, and that we, most likely, will close. They said that they should go with children of nowhere — the usual gardens will not take, because these children are very heavily adapted. That is a very long time, from six months to a year, is the process of adjusting to something different, new and new conditions.

In these centers is still there, but the payment they have almost two times higher than the us.

The full video version of the program, see here