Composer, performer and music producer openly talked about star vices and the wrong side of the Kazakhstan show business. 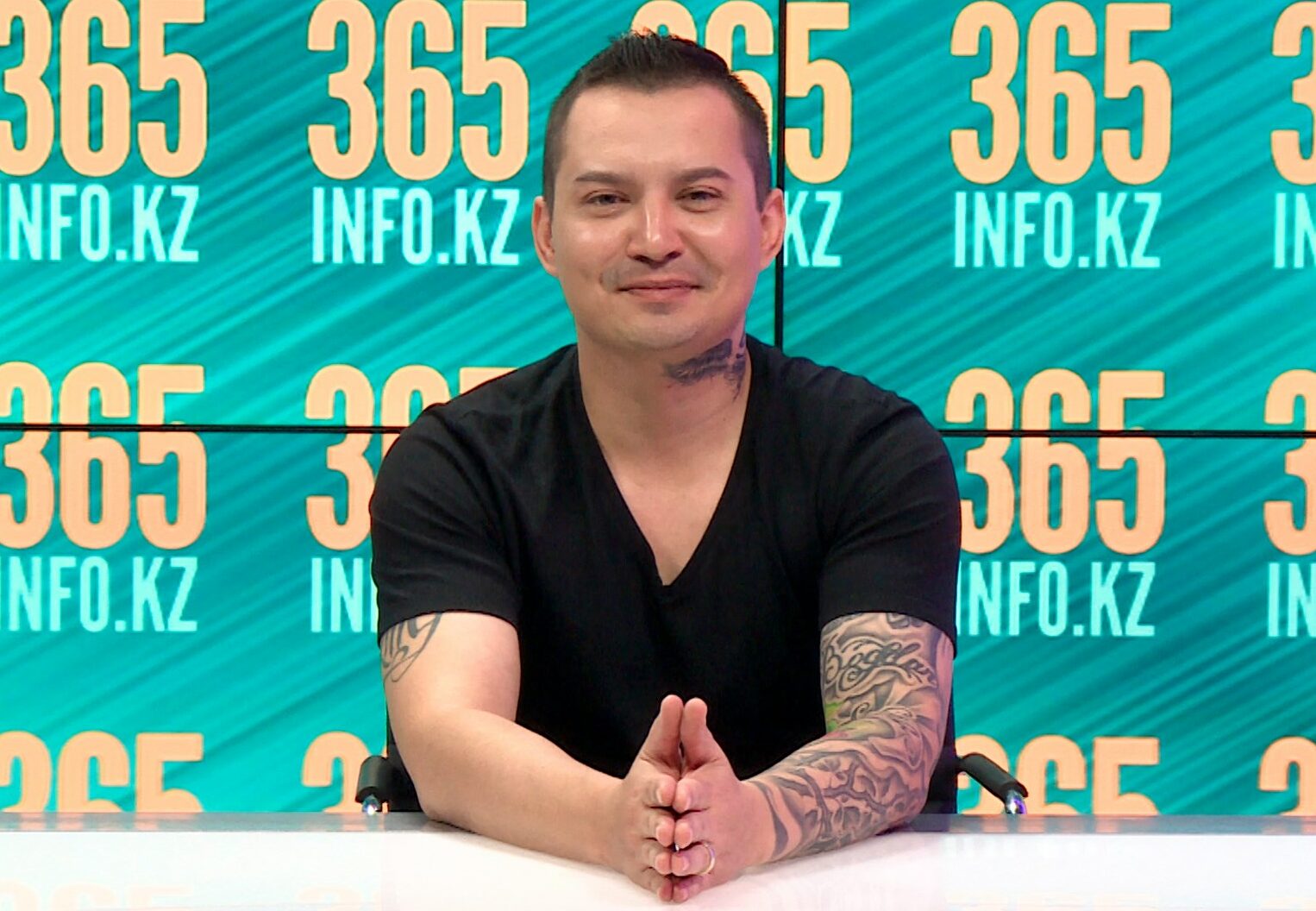 — In the Network there are your words, dated 2017: “I’m going to have some noise and quarreling, I was not satisfied with our restraint, which exists since the Soviet times. Then we were told – it is impossible, that is impossible. I’m going to go against it.” But as such there was no riot, all ahead?

— This only applies to music. I know the lyrics. That is used that I sing about unrequited love, etc. In fact, I have accumulated a lot of material that is distracting from the lyrics. I write music for many different artists of different directions, often many do not even know that it’s my authorship.

— Do you write under a pseudonym?

— And under a pseudonym too. For example, Ivan Mozart is more social themes. I made up this character and on his behalf in the future I will do some songs, clips.

About how to do things

— Back in the past. You mentioned that the first producer you had Gantic, but he does not spin?

— He saw us in Taraz and called in Almaty. As for promotion, so there were circumstances. Yes, he whirled, but three months after our arrival channel NTK, where he had authority, was disbanded, and

all his relationships ended. He basically said, “Guys, I can not support, invest in clips

You see now, what’s the situation.”

We lasted under his wing for about a year. He greatly helped in household matters, such as housing, money for food, etc. And we are very grateful to him. Later we met with producer Eva Becher. It, too, worked for about a year. Then she began some financial difficulty. Once again, there was the matter of survival.

We began to speak on some parties 31 of the channel and continued to improve. This is a very important point. It is rarely possible to strike a balance between making money and creativity. For me it is important, when you can do exactly what you want, what is the soul, and thus to earn money. This balance is extremely difficult to keep. There was a time that I could start to sing at weddings. But we survived and didn’t go on this way.

— And how is it that you “sat down” on drugs, or was it mischief?

— It was very serious.

Almost no such drug, which I have not tried

For me personally, it happened very quickly. Of course, I snapped at my mom, relatives, friends. Well, first it was…

Well, imagine you’re on the wave, you’re successful, you often twist on TV, recognized everywhere. And here come to the event, everyone wants you to drink, then to tell others that, well, I was drinking with so-and-so. You are young, inexperienced, you like this hype. In General, “zvezdnyak” catch. You have everything — money, fame, and you feel on top of the world. Drugs that you help in this, they strongly stimulate.

— Alcohol is clear, but the drugs were someone to bring one.

— If this is a hint that I have someone hooked, it is not. I know many say the same about American stars that they specifically some huckster gives a lift. But I think such cases are rare. I went through this hell, and I think that they at some point just got bored. In their understanding they reached the top, and see what else you can aspire to.

So now I’m in no hurry to quickly reach heights — you can burn. Besides creativity I have other goals. I want to live, I want to see my children grow. In General, the thought of me and stopped.

— And how long it lasted?

I do not know. Really don’t know. Let’s just say, someone told me that went on a Bender, been sober for a week. I just flashed the thought: “what? I am a third year every day drink.”

But, thank God, it’s all over, now I come to you. Four years already I do not drink. Honestly, resorted to medical care.

Now I’m happy. But I am haunted by the thought of how much I over the years could do and has not done much postponed. However, I am grateful to this period. I went over the edge, and it allowed me to take the blinders off. I now perceive the world is much wider than before. I see many opportunities that I have many ideas. I work every day toward their implementation.

Even so, I say: I was just wondering to live.

— I remember how you said you wanted to go to America…

— Such thoughts visited me. I wanted to go to Russia, then to America. Why? Because America is, of course, the epicenter of the entire pop world. And if you want to reach the top, you need to start in a better place. In the best for creativity.

But now my mind is overturned. I opened new horizons. Appeared iTunes, artists who were able to climb without a producer. There are many new possibilities. I love our country, I want to live here always. I would like to Almaty to live and maybe even die. Kazakhstan for me – it’s native land.

But the current technologies provide the opportunity to start at least somewhere. America is not important. I this business have studied so far. Every day something new is happening in the world of video, audio, etc. And everything new I learn in order to apply it in the future.

About the split personality

— I suppose there are brand IB — Ivan Breusov. And repertoire lyrics, which all used to hearing. And I’m not going to let go.

But I am a man, and he the other. His other experiences.

In other words, there is Ivan Breusov, but there is a van Mozart. He’s more of a sociopath. He went through all the buzz, seen the world from different angles and knows all of his faces. It pumped so many times, returning from the dead. He, too, have a story to tell in their songs.

Now these songs waiting in the wings. I want to write them down at once, in one fell swoop. And to fulfill myself. Because the other will not be able to apply them as needed. There and texts are crazy, there is hype, everything. When I write these songs, I’m writing from the story, which involved this character. How he should behave, how he can behave how he waged, how he removed from this world and its trifling problems. That is, any person can be. Or rather, will become, if not to give access of bad energy.

— Are not you afraid that you just do not understand and you lose your fans?

— I have nothing to fear. People are multifaceted. And the music is the entire universe. You can be a producer and composer and the performer, and actor, whatever. You know, something to do with music, with creativity is boundless. And you can Express your thoughts.

But I think all would understand. That’s why I shared the brands. If it’s from Ivan Breusova came out – Yes, would not understand. But from Vani Mozart to understand, because it’s a completely different character.