Seavey Mahmoudi was discharged from the hospital on his own responsibility. The singer was put in plaster, she was home. 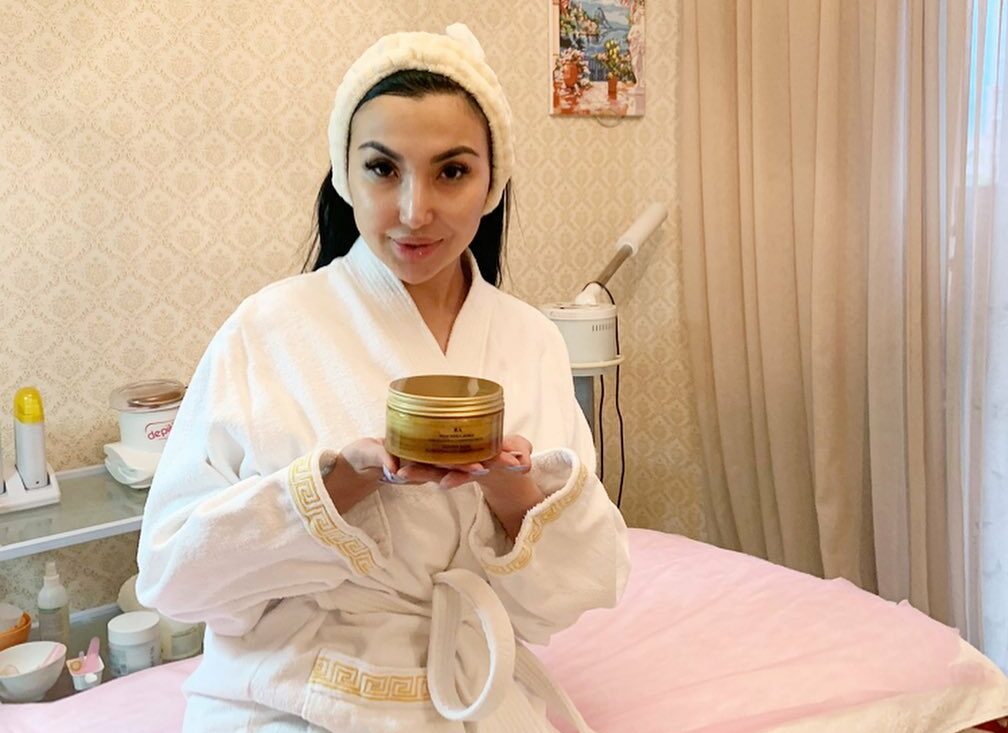 Administrator Sivi contacted the editors of the portal and informed about her condition. According to the man, she is now at home. Artist while moves with difficulty and even talk barely. The main blow fell on the upper part of the body. Also doctors diagnosed Mahmoudi broken collarbone and shoulder. 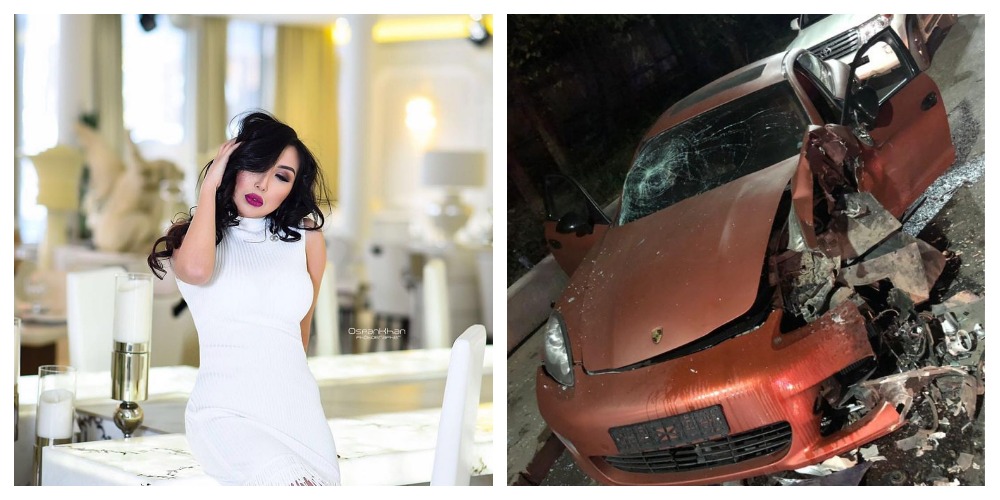 Recall, last weekend Sivi got in dorozhno-transport incident. The singer was only a few metres from the house when it was hit by the driver of the other car. According to the preliminary version, the man, being in alcoholic intoxication, violated the traffic rules and drove into the oncoming lane. 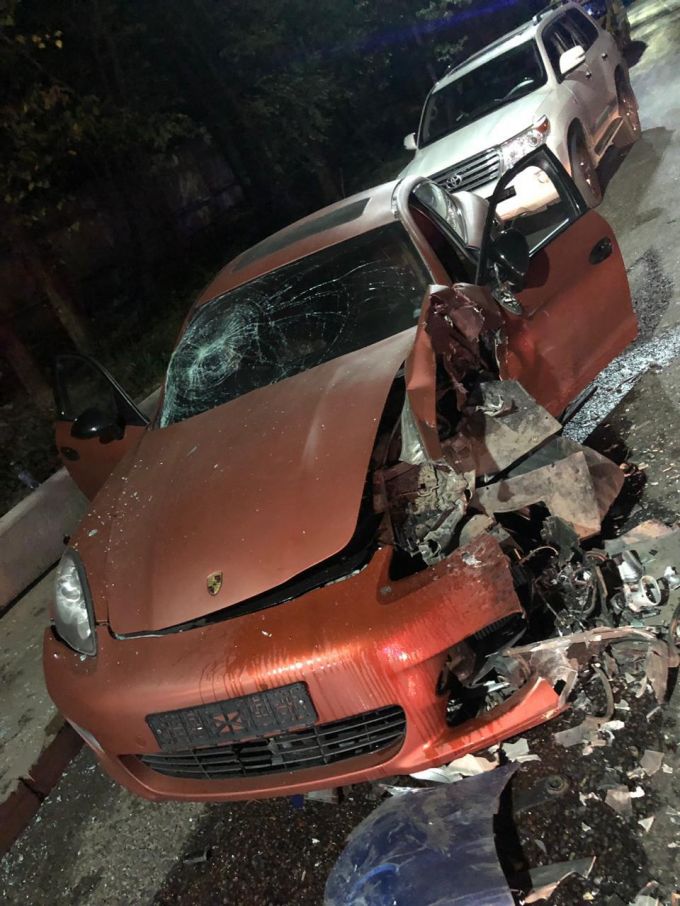