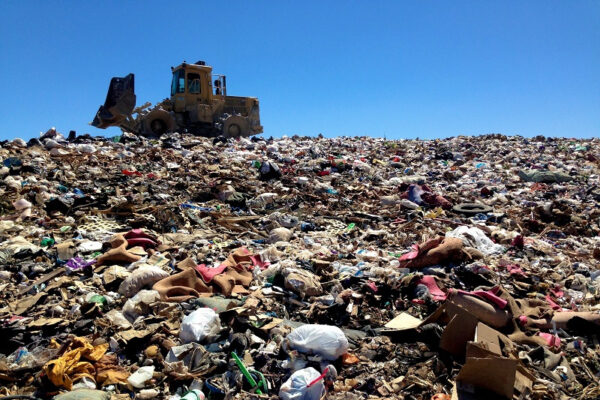 The head of the region Zhenis kassymbek made claims for utilities and demanded to resolve the problem of dumps, reports inKaragandy.kz with reference to the press service of the akimat reports.

In Karaganda region remains a serious problem of illegal dumping. A lot of complaints on garbage collection in the regional center. About the situation with the elimination of unauthorized dumps told at hardware meeting online the head of the Department of natural resources and environmental management, asset Tazabekov.

According to him, storage of waste detected from space using remote sensing. It was discovered more than 800 dumps. Most of them are eliminated. In some cities and regions need to become more active. This is especially true of Karaganda and Temirtau.

“Purity is something that first and foremost pay attention to the people. The issue is relevant. A lot of complaints on garbage collection in the city. I walk around the yard. See, atrociously bad work of public utilities. There is no control by the city administration”, —said the akim.

Zhenis Kasymbek in the next few days will check, what will be done after scrutiny.