On October 15 in the Kazakh Embassy in Moscow hosted a presentation of the anthologies of modern Kazakh poetry and prose in Russian. 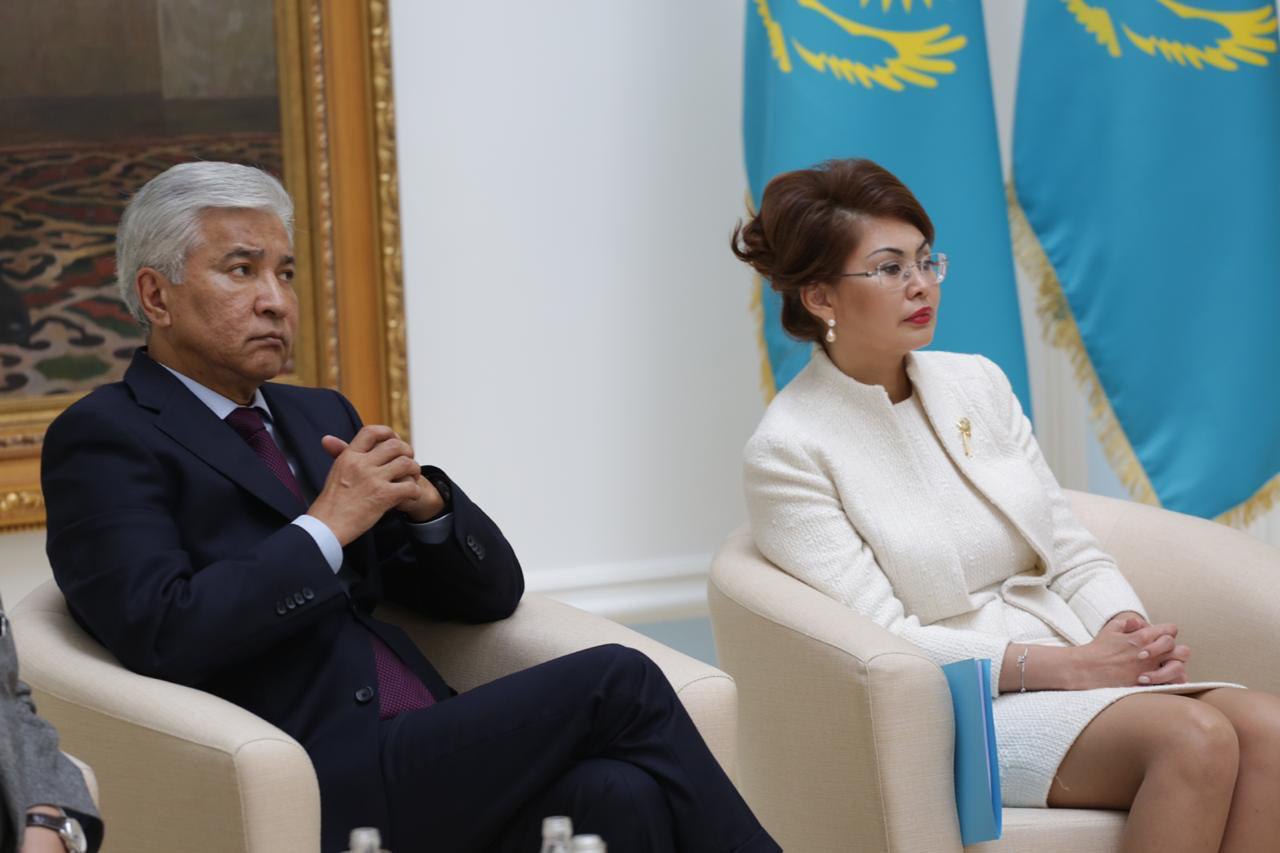 Translation and publishing of collections of Kazakh literature in Russian was done by the publishing house of Moscow state University.M.With the participation of Lomonosov Moscow city organization of the Union of writers of Russia, with the support of who in translation and preparation of publications was attended by the most experienced professionals in the field of literary translation. The prefaces to anthologies written respected Russian literary critics. So, the anthology of modern Kazakh poetry to Russian readers through his Preface presented the Director of the Institute of world literature named. A. M. Gorky of the Russian Academy of Sciences Vadim Polonsky. Modern Kazakh prose was presented by the President of the philological faculty of MSU named after M. V. Lomonosov, doctor of philological Sciences Marina Remneva, who wrote the Foreword to the anthology of prose.

Anthology of Kazakh prose and poetry published by the publishing house of Moscow University, will be delivered to more than 3.5 thousand libraries, universities and scientific centers of 14 countries, speaking in Russian.

The presentation was attended by the head of presidential administration of the Russian Federation for interregional and cultural relations with foreign countries Vladimir Chernov. The leaders of the Union of writers of Russia, as well as translators, literary editors, critics and columnists. From the Kazakh side the event was attended by assistant to the President, Secretary of the National Commission for the implementation of the program “Rouhani air” Aida Balayeva, Ambassador extraordinary and Plenipotentiary of Kazakhstan to Russia Imangali Tasmagambetov, Executive Director of the National translation Bureau Rauan Kenzhekhanuly, Deputy Chairman of the Union of writers of Kazakhstan Akberen Algesic.

— Our project is part of a program of spiritual modernization, “Rouhani janguru”, First proposed by President of Kazakhstan Nursultan Nazarbayev in April 2017. Its core idea lies in the fact that in the modern world the competitiveness of a nation is determined by cultural and intellectual potential”. In the framework of the program “Rouhani gear” for the first time selected works 60 Kazakh writers have been translated into six major languages of the world. The project was implemented with the participation of leading publishing companies of Russia, UK, France, Spain, Egypt and China. They will be distributed in more than 90 countries on 5 continents. This means that 2.6 billion people will be able to see the best samples of Kazakh literature that were previously unavailable to the world, — said A. Balaeva.