Only on the first pool was enjoyed 1244 statements, which according to a point system generated a list of 249 applicants. Among them large families, educators, health and law enforcement officials.

The Almaty mayor’s office for acceptance of applications developed a special website, which was realized accepting applications from October 30 to November 12 on the first pool in the amount of 249 apartments, located in MD. Cockayne of Alatau district. Until the end of the year will be announced competitions for apartment 801. Thus, it is planned to provide rental housing 1050 young families. 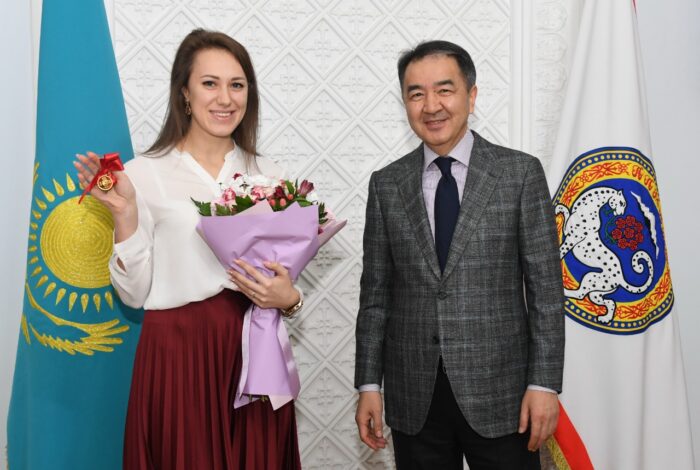 As noted akim of Almaty Bakhytzhan Sagintayev, on behalf of the First President — Elbasy N. Nazarbayev, within the framework of the “Year of youth” program designed to provide rental housing in foreclosure for young workers. 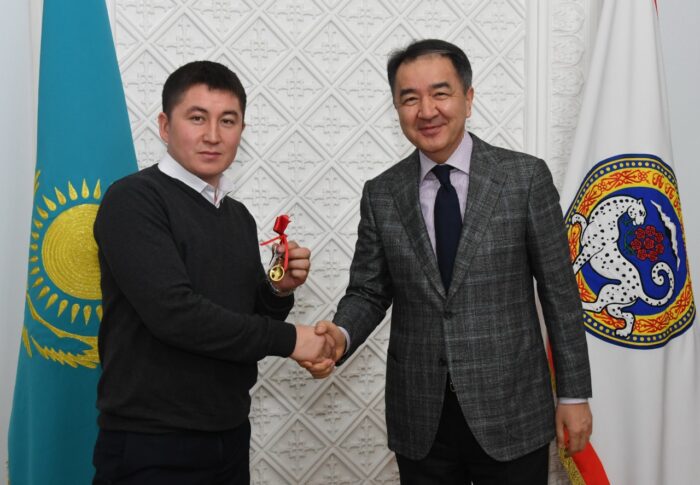 This program provides 5 years of rent at a discounted price and to set aside funds for participation in state programs. Monthly rent is 380 Tg 4. for a 1-bedroom apartment.

To obtain rental housing has placed the following requirements:
• youth under 29 years of age;
• registered in Almaty at least 2 years;
• homeless more than 2 years;
• having a monthly income not less than 101 000 tenge and savings (Deposit) account at the Bank. 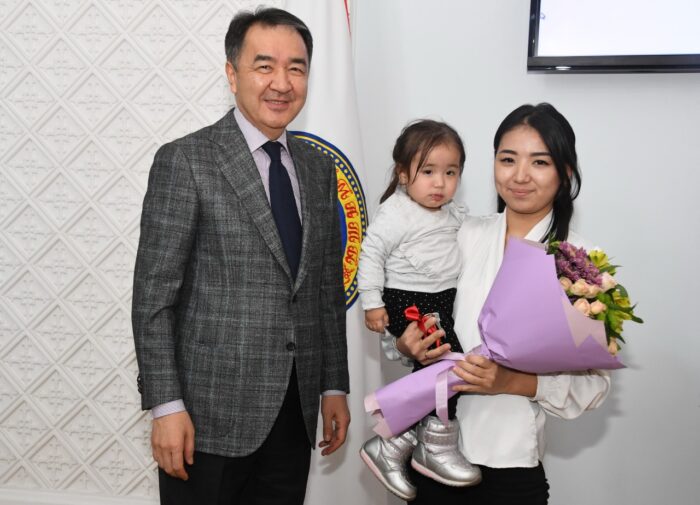 Annually for 3 years under this program will be provided rental housing for 1,050 families.

In addition, in 2020, additionally runs the city program “Almaty Zhastary-3”, in which it is planned to provide housing for another 1 000 young families up to 35 years. 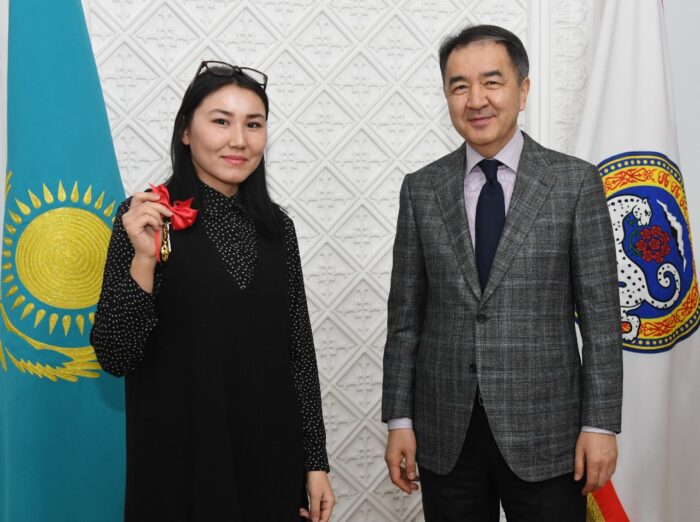 In the previous 2 years within the realized program “Almaty Zhastary” 238 young families received apartments at the rate of 5%.