Bayan Alagyzova published in Instagram Stories behind the scenes of filming. And there are sealed Dilnaz akhmadieva with a rounded belly.

Some time later, the video has spread on social media and appeared on an Instagram-posting.

The footage — Dilnaz akhmadieva with a very big belly. Apparently, the shooting was not staged, as the voice-over claims that the secret is out.

“Look how beautiful we women Dolecek, Galia. And they are all waiting for a miracle! Zugasti bolsyn! I revealed the secret,” commented Bayan Alagyzova.

Recall that the celebrity is now married to musician Ailana by Satbaeva. The couple was in a relationship for three years, then the young people decided to legalize the affair. And apparently, happy. 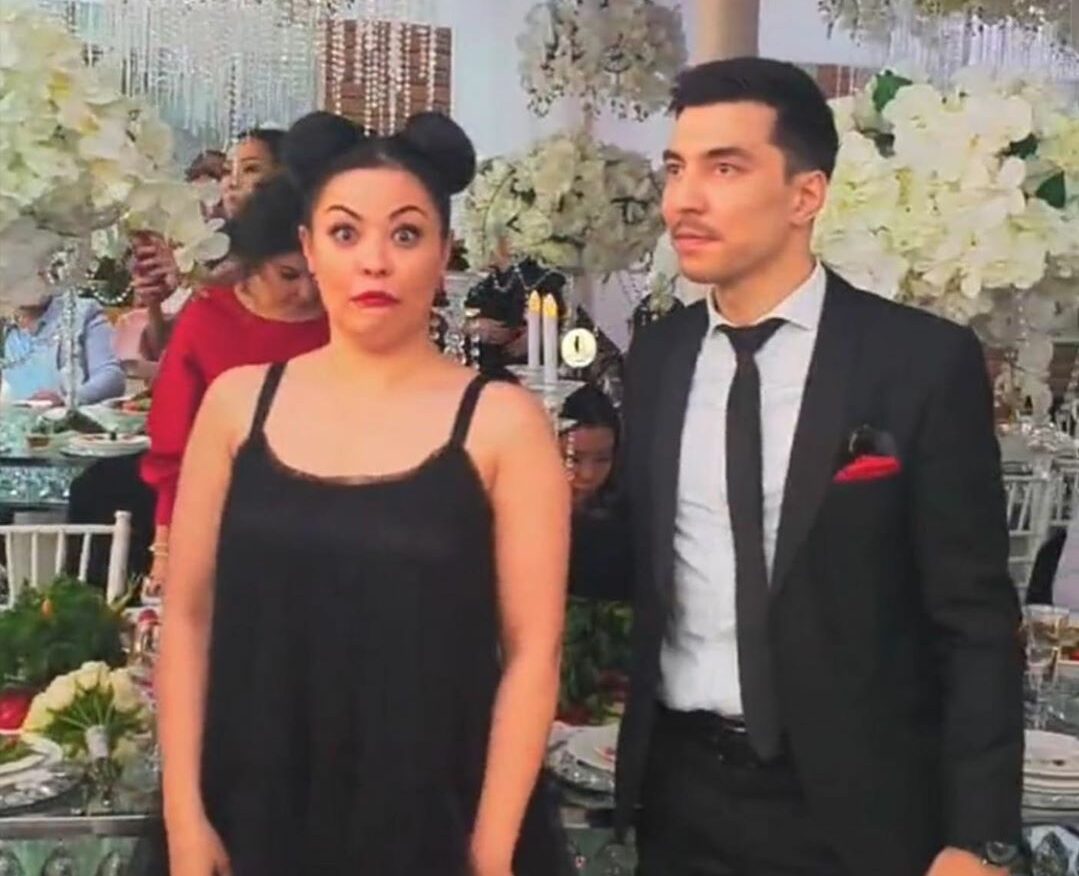