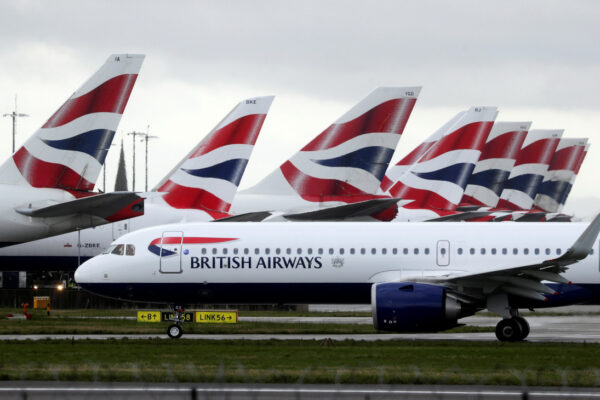 British Airways, Easyjet and Ryanair have filed a lawsuit against the government, reports RBK.ru. They demand that the authorities cancelled a two-week quarantine for those coming to the UK passengers.

New rules introduced in the country from June 8. Since that time, those who come to Britain should also specify your contact details and the address of the place of isolation, where they will hold a mandatory quarantine for 14 days.

According to carriers, the government’s plan “will have a devastating effect on British tourism and the economy in General and will destroy thousands of jobs”. They demand that the government returned to the old rules, according to which a two-week quarantine was obligatory only for those who came to the UK from countries with “high risk”.