Who would have thought that 40-year-old singer knows how to turn on the dishwasher. But as it turned out, it’s flowers… Madina admits that even if you can’t use a vacuum cleaner.

At the outbreak of the coronavirus to the residents of Almaty city and Nur-Sultan entered emergency mode. In the two Metropolitan areas are quarantined to avoid spread of the virus all recommended to stay at home.

Madina Sadvakasova, which is not accustomed to sit within four walls, was faced with the problems of ordinary Housewives. Singer forced all day to prepare meals for the whole family, wash the dishes and to do the cleaning. If earlier because of their profession, she often toured, and these, so to say, household chores did not touch her, now she is on the ears are mired in the domestic.

“I’m not cut out for the kitchen… That kind of never-ending dishes! How do you turn a dishwasher?! After vacuum where he is the cover to release it from the trash? Rice, potatoes, chicken soup, pasta… all I ran out of imagination, I don’t know what to cook!” — reads the post of the singer. 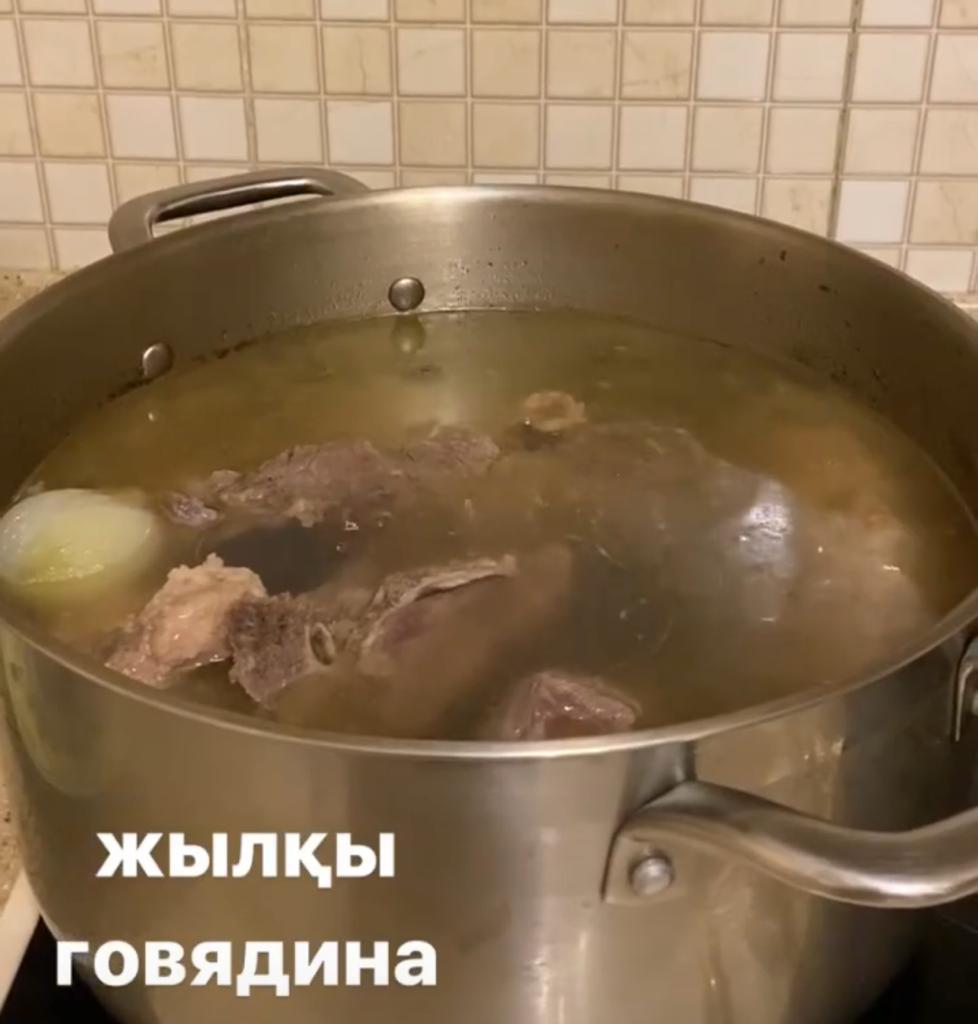 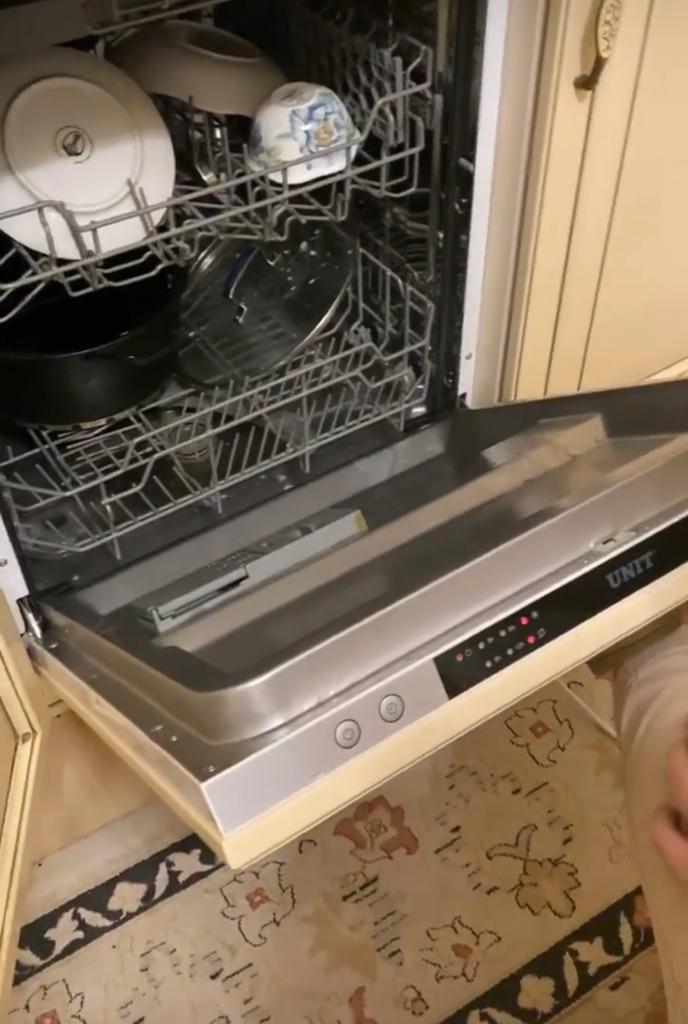 We will remind, it became known today about the seven new cases of infection with coronavirus. Thus, Nur-Sultan was 46 cases in Almaty — 34, in Karaganda — 2, Almaty, Aktobe, Zhambyl and North Kazakhstan regions, one in Shymkent — 2 cases.