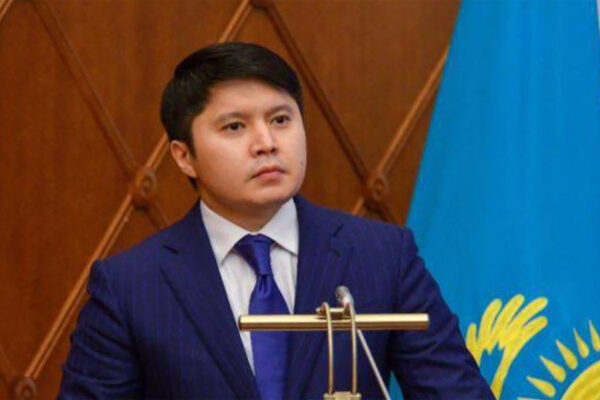 The Institute was headed by Daniyar Esin, the press service of the organization.

Daniyar Nurkovic Esin graduated from financial police Academy on a speciality “jurisprudence”, the Kazakh-Russian University (“economy”), and the master of the Russian presidential Academy of national economy and state service under the President of Russian Federation (“law”). In management positions since 2007.

2015-2016 — Deputy head, head of control for investment and development of Astana.

Since June 2019, Vice Minister of information and social development. 26 June 2020 is dismissed at own will.

Esin also holds the position of President of the public Association “Federation of judo”.