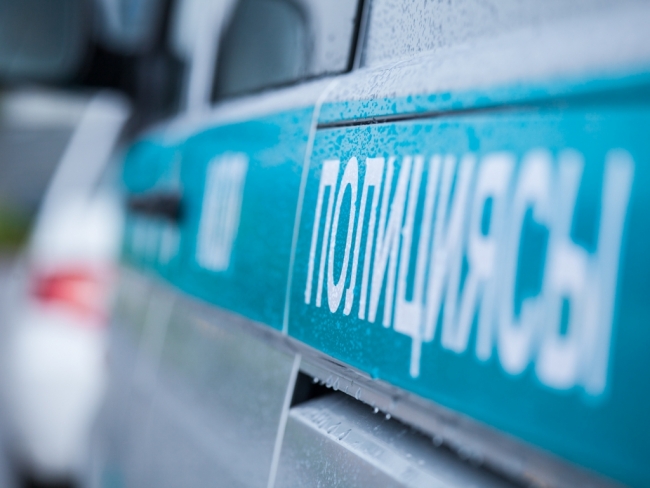 Unknown tore a part of the copper coating from the sculpture.

The crime was committed in September. In management of police of Alatau district of Almaty is already a statement on the matter, according to Sputnik Kazakhstan.

In the case of the arrest of the vandals, they will be charged with theft. To them threatens till five years of imprisonment.