Man has appeared in court with the last word, according toBaigeNews.kz. He stated that he sincerely repents his crimes. However, the Prosecutor asked for 12 years imprisonment. 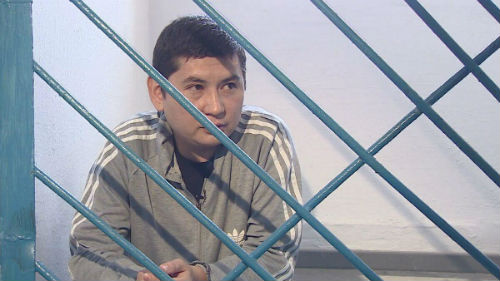 — In Syria I was asked to return to Kazakhstan or not. I said I will return home. Because I realized my mistake. I realized that the bright future of my child may be only at home I realized the price of the Motherland. We were wrong and acknowledge his guilt. Me waiting for seven children. We mistakenly spent seven years of life, it is unknown how many more years will have to spend in prison. Life is short, I want to be with the family, the parents, to raise children. I wish that the young generation does not have made our mistakes. May we be the last person to be accused under article “terrorism in Kazakhstan”, — said Jansugurov.

14 ex-militants of the “Islamic state” returned to Kazakhstan for the justice. They are charged under a number of criminal charges.