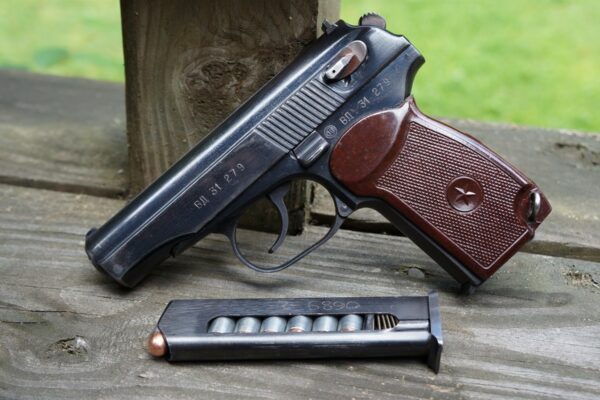 The security forces returned the last three of the stolen gun, two of which are military (Makarov). Weapons seized from a fourth accomplice. They found Sergeant Abylai Bhoginbhai, reports Polisia.kz

“The man was hiding from police in Shymkent in the house of his friend (…) Informed by the staff of the interdepartmental group had been detained three friends of the soldier who purchased the Sergeant ognestrela weapons. After committing the crime, all the suspects had left and preferred to hide from the police. Therefore, the detention was carried out in several regions: in Almaty, Shymkent and Turkestan region,” he told police.

Security forces managed to establish and detain all those involved in the crime and to seize all the stolen weapons.

“29 of Kalashnikov assault rifles and 28 pistols “Makarov”, traumatic gun, and two bayonet-knife. Today we can confidently say that the threat of use of weapons for criminal purposes is no more”, concluded the police.