Pavel Vorobyev, head of Moscow scientific society of physicians, called on several of the usual drugs, which can be thrown in jail while traveling abroad. 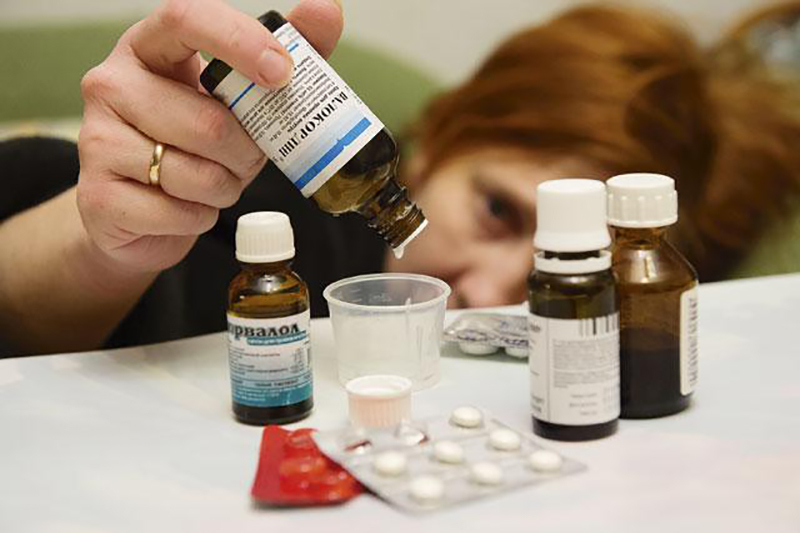 The medic assigned to the class of medications Corvalol and valokordin, according to “Constantinople”.

— First, because they take from diseases that don’t exist. Secondly, it is hard drugs. Prohibited drugs prohibited all over the world. People travelling abroad with pills in your pocket, have great chances of going to jail, — said Vorobyov.

He also advised not to take the phenobarbital.

It’s a drug. We have narcotizirutmi our society to the point that people can not get rid of these drugs. They drink who knows what. As a result, if it is a real myocardial infarction, people take the pills, drink vodka, sleep and then calls an ambulance. The time from the moment the development of heart attack in the hospital 20 hours on average. This is the time when people are taking ineffective drugs. At this time, you can help them. But they do not apply. It’s terrible, — concluded the doctor.