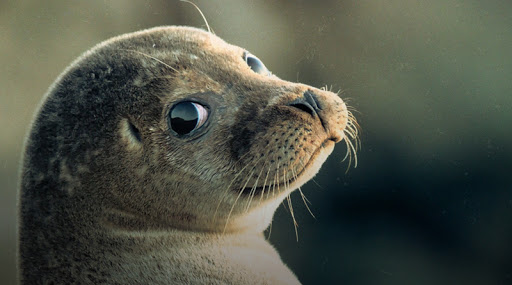 Inappropriate treatment of animals caused a social media uproar. The author of the video explained the situation.

“The seal was biting, but I don’t know how many people he bit. People couldn’t swim and threw stones at him to scare. In the video you can hear how I speak the Kazakh language not to leave them. I just saw seal for the first time and fell in love, so in the video I rejoice and laugh. I don’t understand. I blame that just posted a video, and all pounced on me,” says the author of the video.

According to the girl, the seal was still alive and swam away.

Press Secretary of the Committee of forestry and fauna of the Ministry of ecology, Geology and natural resources Saken Dildohot commented and told me that seals are curious animals and rarely come in close contact with people. He noted that the aggression on the part of the people may have a negative impact on the charming inhabitants of the Caspian sea.

“Seals are very friendly marine mammals. Video if you look, you can see that he is young, playful, and he swam up close to people. Generally, the seals are very curious by nature and they have almost no aggression. People need to understand, the seals on the coast of the Caspian sea was and would need them just to admire,” – said Dildohot.