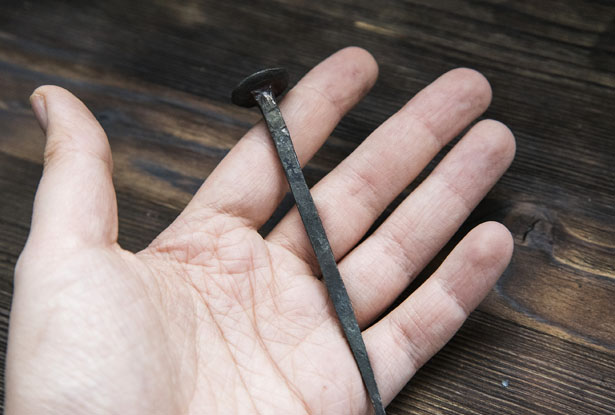 In the Central district hospital with a penetrating wound in the abdomen received the 48-year-old resident of Balkhash area, according to patrul.kz.

On a scene there has arrived operative group. As it turned out, the victim walked past the neighbor and asked him to buy alcohol. After the guest had drunk three glasses of vodka, he attacked 71-year-old owner of the house and began to strangle him

“Last grabbed a nail from the floor and caused them nausea penetrating wound of the abdominal cavity”, — reported in Department of police of Almaty region.

The fact of causing grievous bodily harm registered in ERDR. Concerning the suspect the measure of restraint — the obligation about an appearance. The investigation is being conducted.