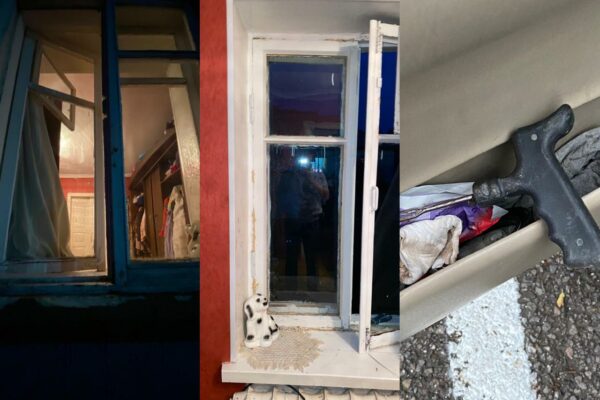 At about midnight the duty of the UE Karasai district addressed 72-the summer inhabitant of the village a statement on the kidnapping of his 21-year-old daughter. He reported that the unknown, having broken a window, with the threat of violence, has taken away a daughter in an unknown direction.

“As a result operatively-search actions in the city of Kaskelen, the police stopped the car “LEXUS 470″, in which there were beaten abducted girl and the suspect in the kidnapping of the resident of the village of Shalkar” —said the chief of police of the Karasai district Almaty region Kazakhstan Daniyar.

As it turned out, the kidnapping was committed by a former young man of the victim of jealousy. Man hacked chock-full of nails the window with pliers and threatening awl, forced the girl to leave home to sit in his car. On the way the suspect stopped the car in deserted places and beaten kidnapped.

The suspect in accordance with article 128 of the criminal procedure code is installed in IVS. He seized a spiral awl and pliers, found on the window attached to the case as evidence.

To determine the degree of severity of bodily injury forensic medical examination. This fact is being investigated for the criminal offense under article 125 of the criminal code “Kidnapping“.