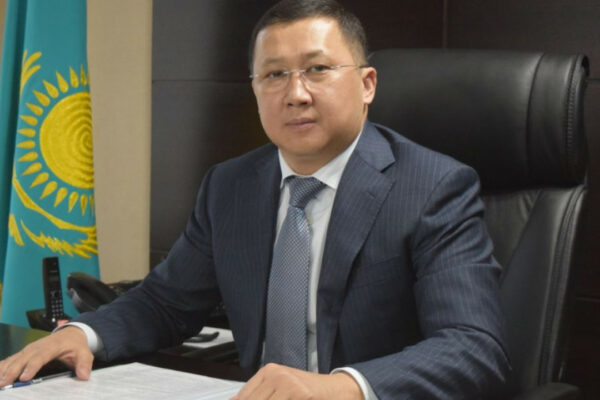 Ali Altynbaev was appointed head of the Department of economic investigations in the city of Almaty.

“In accordance with the order of the first Deputy Prime Minister – Minister of Finance Alikhan Smailov, appointed to this position Altynbaev Ali I.,” — said in a statement.

Labor activity Ali Altynbayev began in the tax office (2001). Worked as an inspector was also in charge of the Department and management.

By another decree of the President of KFM of MF of RK appointed Bakhtiyar Gusenov. He took the post of Deputy head of DER in Almaty.