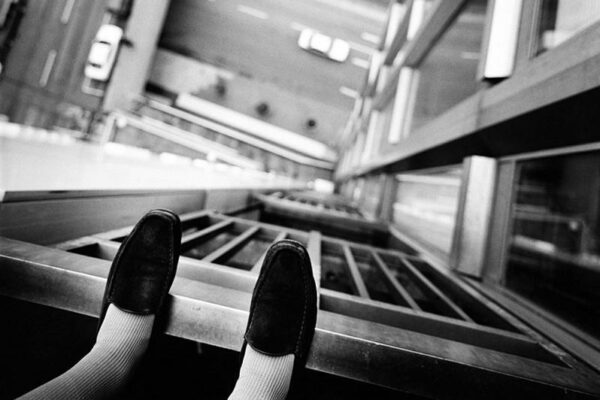 Almaty police prevented suicide of a young man who wanted to jump off a bridge for breaking up with a girl, according to Polisia.kz.

“Following along the street Galliulin in a southerly direction, on the road bridge by the Kulja road, we noticed a young man attempting to jump off a bridge. My partner Zhandos of Duysenbekov reacted first, he on foot rushed to the man and very carefully joined with him in dialogue, at the same time, tightening time. I went on the other side. In a conversation at a distance we became aware that such a step, the young man decided because of a quarrel with his girlfriend. While my companion distracted his attention, one of the passing motorists crept back not noticeable and grabbed the man, leaving him no chance to commit suicide. By the way, many thanks to the caring driver, he side followed our talks, and then realized that we need help and sharing with us minor facial expressions and gestures, ventured to hold a desperate man” – told the inspector of a specialized battalion of Management of administrative police of DP of Almaty, Yermek Mingaliev.

The police also said that the failed suicide is now in order. He received psychological help.