The special monitoring group of the anti-corruption services in the face of Public Fund Zertteu began implementation of seminars “anti-corruption workshops”. 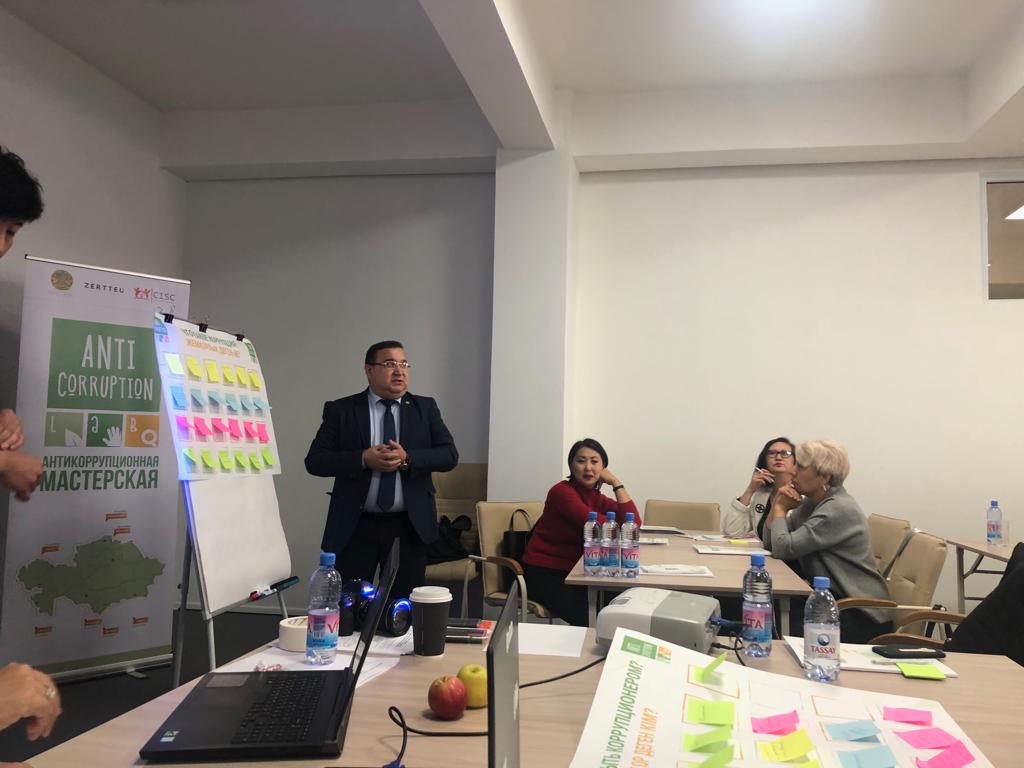 YOU Monday, 14 October, a master class was held in Almaty with the support of the city Department with the participation of the members of the Special monitoring team, project office “Almaty – Amaldi Alay”, community leaders and other active citizens.

The seminar participants discussed cases of corruption cases and its prevention, exchanged thoughts and new ideas that eventually formed the joint memo of counteraction of corruption in different spheres of life.

“Such open areas and seminars allow you to cooperate in the correct solution of the problematic issues. I want to encourage citizens to get actively involved in the formation and implementation of anti-corruption policy”, — said the first Deputy head of the Almaty anti-corruption Department Daniyar Taumurat. 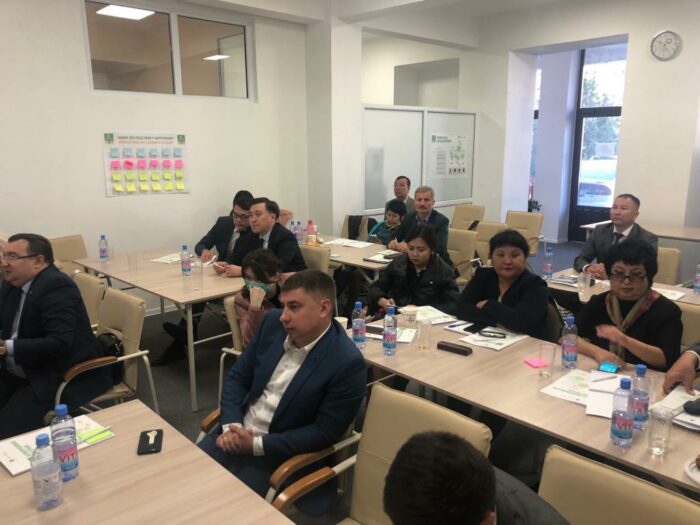 Died the chief of police of Ust-Kamenogorsk

In social networks appeared information that the daura Ibrayeva were identified coronavirus, but officially it has not been confirmed, reports Tengrinews.kz. “It is with deep regret to inform you that passed away Ibrayev Daur Bolatovich, the chief of police of Ust-Kamenogorsk”, — the statement reads DP ASD. Police Colonel Daur Ibraev a native of Semey, a career officer in 2000 after a departmental the University he worked in positions of operational investigative divisions of the…