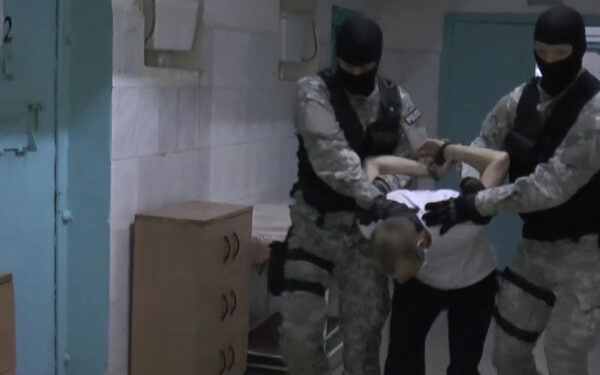 On the eve of one of the apartments in Auezov district of Almaty were found the bodies of two pensioners.

“It is a family pair, 1932, and 1940 year of birth. The lifeless body of his grandfather and grandmother was discovered by relatives, who, after repeated attempts to contact them, sounded the alarm. The door to the apartment was broken into. As stated, the cause of death of older persons was multiple stab wounds. With the aim of uncovering the heinous crimes were immediately created investigative team. As a result of scrupulous work, the identity of the suspect field investigators have been installed on the second day, after which he was detained. We are talking about the citizen O., born in 1986, who previously was convicted for killing a man. From prison he was released two years ago”, – informed the chief of Department of criminal police of DP in Almaty Yerkin of Insarov.

According to the detainee, in the house of pensioners it was for the purpose of robbery. He said that older people resisted, so that he floated his knife.

At present investigative actions are carried out. In accordance with article 128 of the criminal procedure code the suspect is installed in temporary detention facility.

The motives and other circumstances of the crime will be known by results of a pretrial investigation by SU DP according to the article 99, part 2 of the criminal code. Evidence: the murder weapon and stolen property seized.