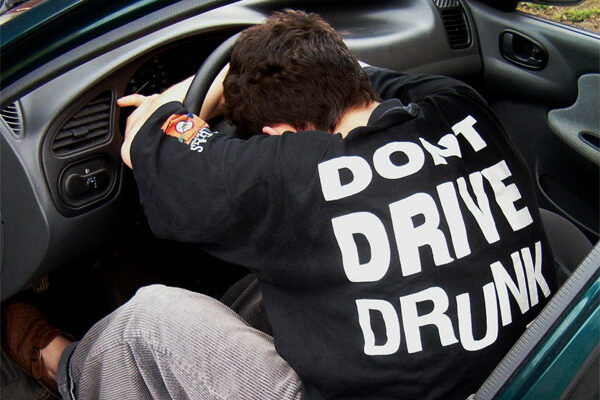 Atyrau police detained five drivers, who was drunk, according to Polisia.kz.

On the night of 10 July, the patrol police have identified the drivers in a drunken state. A forensic examination confirmed that all the drivers had consumed alcohol. In respect of them was made the administrative Protocol under article 608 of the administrative code of RK “Management of vehicle driver in a state of alcoholic intoxication”.

It was also found that one of the offenders, a man of 25 years, was previously denied a driver’s license. His attitude is a pre-trial investigation under article 346 of the criminal code.

“From 11 January 2020 toughened punishment for management of transport in an alcohol intoxication. Such offenders will be subject to administrative penalties, arrested for 15 days and will lose the right of driving vehicle for a period of 7 years. In case of the repeated Commission of the offense the arrest term is extended to 20 days, and the deprivation of the right to the driver to 8 years”, — reminded the head of the police Department of Atyrau region of Kamza of Umbetkaliyev.

On the same day, police in the regional center for violation of quarantine and restrictive measures, identified five drivers. Gathered in their relation to the materials sent to city control over the quality and safety of goods and services.