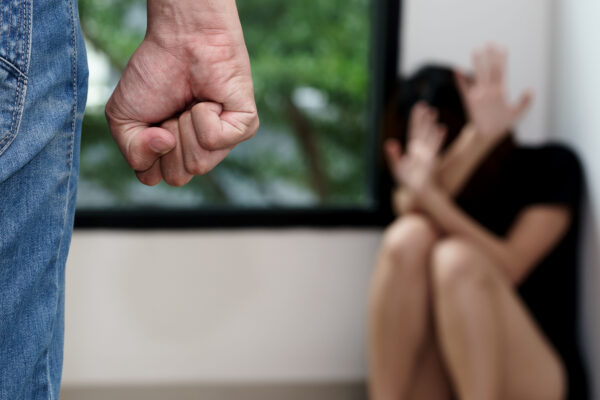 The attorney General’s office spoke about the changes in the law on improvement of criminal and criminal procedural legislation and toughen penalties for certain crimes, reports MIA “Kazinform“.

The document provides a number of rules to increase accountability in the field of domestic violence. They are aimed at the protection of citizens exposed to domestic violence, and implement orders of the President, reflected in his address to the people of Kazakhstan, noted in the Prosecutor’s office.

First of all, it concerns the systematic beatings. That is, beating two or more times to a person who is a dependent in material or other status, is a serious offense. The perpetrator must be immediately isolated and held in custody pending trial.

Now part 2 of article 110 of the criminal code “Assault” provides imprisonment from 4 to 7 years, and previously were from 3 to 7 years.

Strengthened the sanction for unlawful acts in the sphere of family-household relations. Thus, article 73 of the administrative code “Intentional infliction of harm” the term of arrest increased from 3 to 5 days. Article 73-1 of the administrative code “Infliction of harm” is supplemented with norm 1-1, with the sanction of a warning or arrest up to 15 days, and if repeated throughout the year — the arrest of up to 20 days without warning. Article 73-2 of the administrative code for “Beating” is supplemented by rule 1-1 of preventing or arrest up to 10 days, if repeated throughout the year provides for the seizure of not less than 15 days without warning.

In addition, article 110 “the Torment” of the Criminal Code transferred from private to private-public plane.

As explained in the attorney General’s office, is aimed at preventing the more serious crimes committed in the sphere of family-household relations.

“Earlier the victim had to gather evidence for the trial, to undergo a forensic examination, and so on. Currently in her statement to investigating police. To support the accusation in court will not be a private person and the public Prosecutor”, — said the Agency.

In addition, part 2 of article 110 of the criminal code now provides for imprisonment of 4 to 7 years instead of 3 to 7 years.