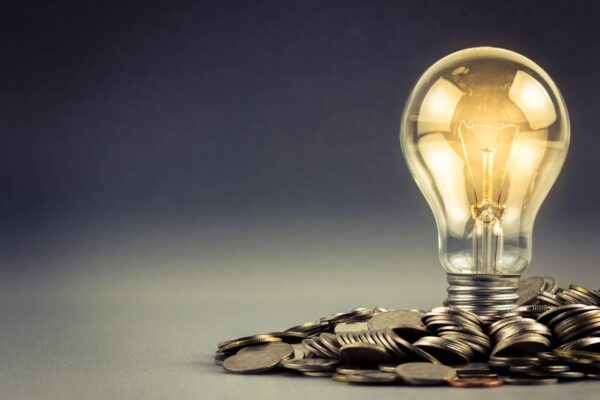 According to the forecasts of the average bill for electricity consumers will increase by 200 tenge per month compared to current bills, reports inAlmaty.kz.

At the CCS media briefing Director of the Department of electricity development Ministry of energy of Kazakhstan Aidos Daribaev reported an increase in the maximum tariffs for electricity production from 1st July this year.

The tariffs for generation of electric energy by the energy-producing organizations are established for 7 years, but according to Aidos Daribaeva in case of actual increase in the cost of power generation companies for electricity production, they have the right to apply for tariff adjustments.

“From the beginning of 2020, the year increased independent from energy generating organizations of the costs for the acquisition of fuel by 9.9% compared to the beginning of 2019, the year. Also increased the cost of purchased electricity from renewable energy sources by 9.3%, and the volume of energy produced from renewable sources has doubled. Increased mandatory payments to the budget and regulated services of the system operator. In the month of April of the 44 energy producing companies, the application for adjustment of tariffs were submitted from 35” — said the Director of the Department of electricity development.

The average increase in cap rates of energy-producing organizations in Kazakhstan is projected at 16%.

“At the same time, the marginal tariff for Ekibastuz GRES-1, which sells electric energy in almost all regions of Kazakhstan except for the Western zone of the unified power system of Kazakhstan, will increase slightly, by 0.7%. The preservation of the marginal tariff Ekibastuz GRES-1, with increased rates of other stations organizations range from 12 to 24% has a minimal impact on the final tariffs”, — said Aidos Daribaev.

The Ministry projected that the change in marginal rates will increase the average bill for electricity for consumers on statistical medium-sized apartments (two – bedroom, the consumption of which averages 170-220 kWh per month) 200 tenge.

According to Daribaeva, this adjustment will allow us to begin work on their modernization, repair companies for the successful completion of the upcoming autumn-winter period and reduction of emergency situations starting from the current year.