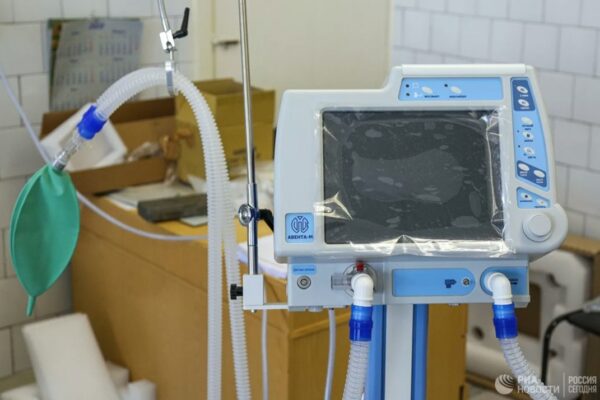 Ventilator “Aventa-M”, which is believed could be the cause of fires at Russian hospitals, banned in Kazakhstan, reports inAlmaty.kz.

The head of the control Committee, quality and safety of products and services of the healthcare Ministry of Kazakhstan Timur Sultangaziev signed the order on suspension of the use on the territory of the Russian ventilators “Aventa-M” production “Ural instrument engineering plant”, produced after 1 April 2020-th year.

The decision was made on the basis of expert opinion “National center for expertise of medicines and medical products”.

Recall that in Russia since the 13th of may has suspended the use of artificial lung ventilation (ALV) “Aventa-M”, produced at the Ural instrument plant after fires in two hospitals in Moscow and St.-Petersburg where it was installed these devices.

Earlier, Deputy Minister of health of the RK Lyudmila Berbekova also said that the country has not used these devices.