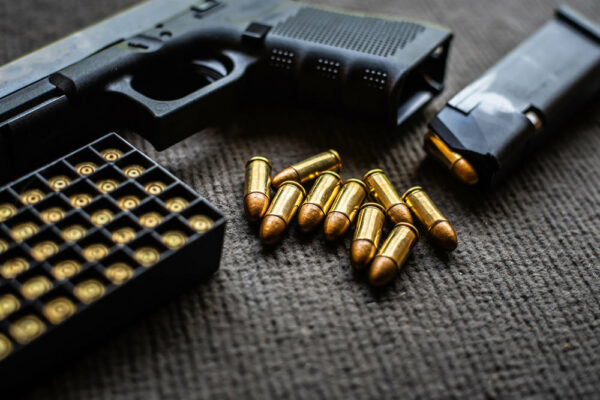 From 1 July 2020 in Kazakhstan launched an annual event to repurchase from the population of illegally stored firearms, ammunition and explosives. The action on repayment of illegally stored weapons will be conducted in an online format, according to Polisia.kz.

For voluntary delivery of subjects of arms provides for the payment in the amount of from 10 to 100 MCI for each weapon, depending on its technical condition, in accordance with the decisions of the commissions. Payment payment will be made by transfer to the account of the citizens who have passed weapons.

Citizens who voluntarily surrendered unregistered firearms, ammunition and explosives are exempt from criminal and administrative liability.

Taking into account the current epidemiological situation in the country wishing to hand over weapons is sufficient to inform by phones “a hot line” listed on the websites of the police departments or the room 102, without a visit on the police. The receipt of the application and of weapons held by citizens, to be provided by the employee of body of internal Affairs with departure on place. Informed their reception should be made directly to the territorial body of the police.

In case of detection of explosive materials and ammunition, it is important not to try to produce them in any action and report to the police on the above phones.

For reference: the Shares for redemption at the population of illegally stored firearms, ammunition and explosives held in the country since 2012. During this period, the population bought more than 51 thousand units of weapons and 2 million rounds of ammunition to the cut weapon. The number of crimes involving firearms has decreased in 3 times (from 694 in 2012 to 238 in 2019).