28-year-old resident of the city tried to rape 11-year-old girl. 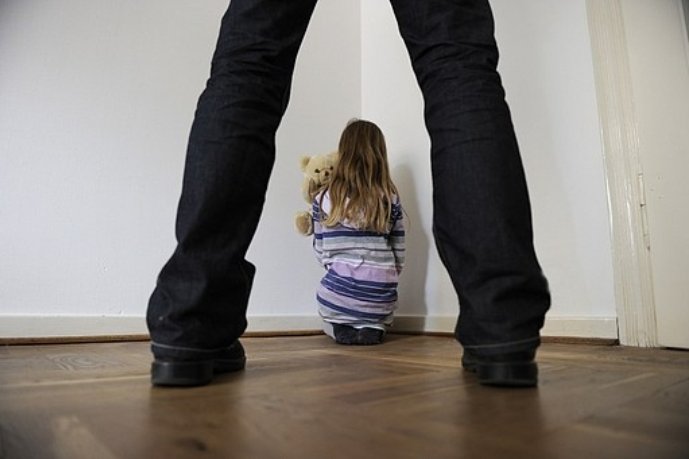 The crime was committed on October 2 at about 13.00. The panel “102” received a message that at the intersection of Altynsarin-Nazarbayev man assaulted 11-year-old girl and caused the injuries, according to alau.kz.

Within a few minutes the investigative team arrived at the scene, where they found a battered 11-year-old girl. The child was hospitalized in children’s hospital.

Also at the scene was witness to a crime. A woman saw an unknown man beat the child. When she started screaming and calling for help, the suspect tried to escape. Behind him ran nearby men. They approached the police detained the man. It is installed in IVS Department of the police of the regional center.

The suspect 28-year-old resident of Kostanay is registered as an addict.

In the DP Kostanay region said that the police Department encourages citizens who assisted in the disclosure of serious crimes — attempted rape of a minor.

Currently began pre-judicial investigation on signs of the attempted rape obviously minor. The sanction of article prescribes punishment from 15 to 20 years.