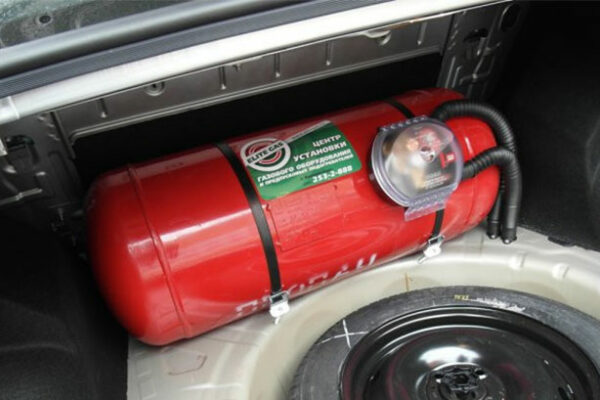 In December 2019, a ban was imposed on entry of trucks with LPG in covered Parking. The reason was justified complaints of Kazakhstani people, said Vladimir Bekker, the head of the Committee for emergency situations.

“Very often began to receive complaints from citizens about the smell of gas in the Parking lots that are built in residential buildings. We repeatedly went to the Parking and found that indeed there are cases when a car with a gas leak poses a real threat of fire or explosion,” said Becker.

He also cited the statistics.

“The analysis of the last three years the number of fires involving vehicles running on gas, showed an annual growth of fires. According to statistics, every year in the country in vehicles is about 2.5 thousand fires”, — said Vladimir Bekker.

Earlier, the head of the Committee for emergency situations saidthat the car on gas explode because of the “craftsmen”.