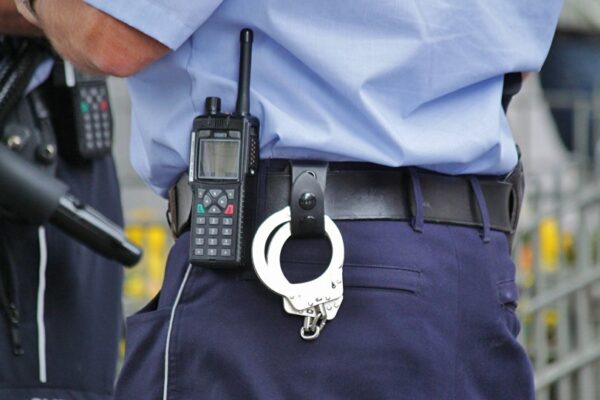 Nur-Sultan and Almaty 16 Dec, attempts were made to hold an unsanctioned rallies, the press service of MIA of RK.

“Despite the warning of the Prosecutor General, some citizens succumb to provocations and participated in illegal actions. Nur-Sultan dozens of citizens gathered at the crossing of Republic and Abai streets, where they held an unauthorized rally. Similarly, in Almaty an unauthorized rally held at the monument of Independence of Kazakhstan. Contrary to the warnings of local Executive bodies about absence of legal grounds for meetings, the congregation continued its procession through the streets of Nur-Sultan and Almaty. Thus, they disturb the peace and rest of citizens on a holiday,” — said the press service of the interior Ministry.