The head of state received the Governor of Nur the Sultan of the Altai Kulginov. 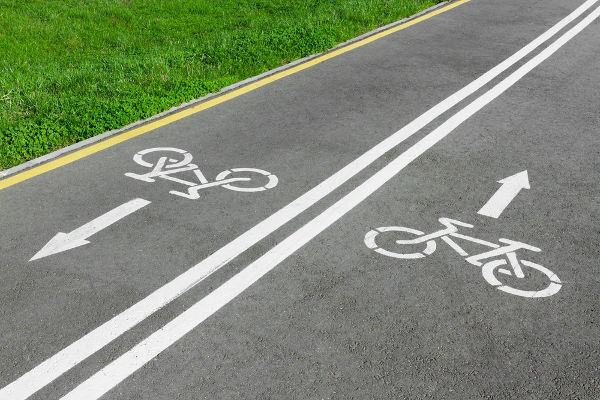 The President was informed about the work of the centre “Ganja”, open to support of socially vulnerable layers of the population, as well as plans for the construction of one hippotherapeutics and two rehabilitation centers, the press service informs.

In addition, the mayor reported on the implementation of President’s instructions for the construction of affordable housing consisting of a queue of citizens, including those from low-income families, working youth.

Noting that in three years the city budget has taken into account problems of equity construction and development of suburban areas, the mayor has provided information about the gas supply of the city.

According to Altai Kulginov, in the framework of the capital improvement will be built convenient pedestrian road starting from the old square and connecting both sides of the city. In General, in the next 3 years for pedestrians will be built 80 kilometers of roads and over 100 km of cycle paths.

The meeting also discussed measures for improving the water supply of the city.

Akim told about the plans for the construction of the Nur-Sultan center “Abai Alemi” in celebration of the 175th anniversary of Abay, the installation of the bronze monument “Ush Arys” in honor of the 125-year anniversaries of Saken Seyfullin, Beimbet and mailin, Ilyas Zhansugurov.

The head of state gave number of specific instructions on further development of the city.