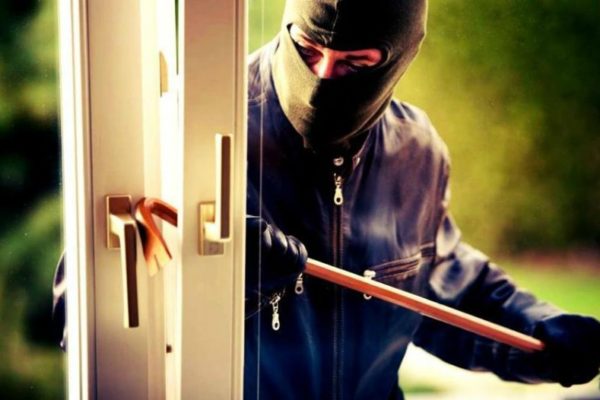 The Metropolitan police have arrested a suspect in the theft of women’s clothes from stores, according to Polisia.kz.

The suspect in a state of alcoholic intoxication out of the house in the morning. Seeing the store decided to commit theft. Releasing the plastic window he got into the store, stole women’s blouses, shirts and bags. The amount of damage made more than 100 thousand tenge.

Police officers on “hot scents” detained the 25-year-old previously convicted resident of the city. On the given fact criminal case under article 188 of the criminal code.

Checks participation of the detainee in similar crimes committed on the territory of the city.