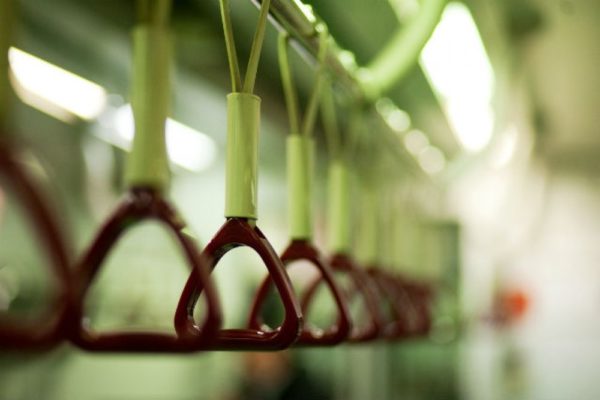 Governor Nur-Sultan Altay Kulginov has inspected the readiness of public transport during the period of quarantine. About this he wrote in his Instagram

“At the request of employers and residents from August 3 revolving movement of buses. On the line will be released soon, cities without suburbs. Shuttle buses will be from 6:00 to 21:00,” wrote the Governor.

He stressed that without masks to enter public transport will be banned. Employees of the Department of transport control on a daily basis will conduct raids to check compliance with mask mode as drivers, and passengers.

“In turn, drivers are strictly forbidden to let passengers into the cabin without a mask. Board the bus only through the front door. Payment is made by cashless payments”, — said Altai Kulginov.

The mayor noted a considerable contribution to the fight against coronaviruses made by drivers and congratulated them on the coming Day of transport workers.

“Through their work creates favorable conditions for the movement of our citizens. In turn, pay special attention to the improvement of the fleet: purchased and handed over 100 electric buses, taking into account the wishes of the citizens opened new routes,” wrote the Governor.

“I decree for his significant contribution to the strengthening of friendly relations between States, and contribution to promoting the heritage of Abai Kunanbaiuly, awarded the order “Dostyk” of II degree: