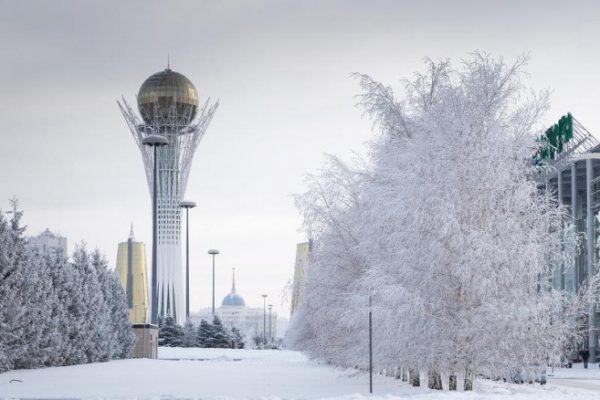 Primarily this is to ensure comfortable living conditions for residents of the so-called old part of the city, according to “Khabar 24“.

After 10 years, the population of Nur the Sultan would be about 2 million people, because of the capital intend to apply modern tools of development. In the future they will use in other cities.

“As usual, Astana is the pilot and all the developed tools will be applied to other millionika…, the cities of Republican value. Clearly, this Almaty and Shymkent. But we are interested personally in such large cities as Karaganda, Aktobe, oil center of Atyrau. And all the other regional centers, where applicable these technologies”, — said the head of the Center for urban studies Askhat Saduov.