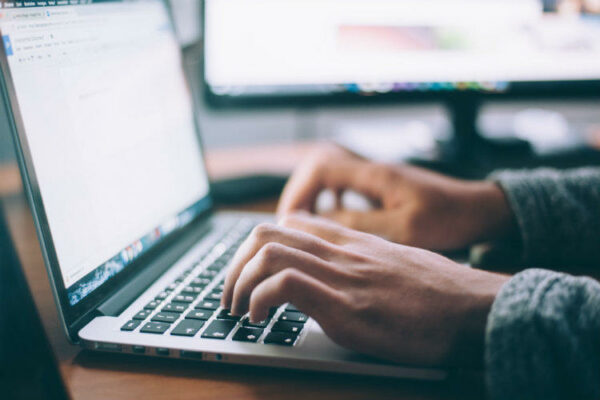 Despite the fact that the U.S. army since 1973 is completed entirely on a contract basis, in the case of the mobilization of certain categories of citizens subject to the draft, reports RIA Novosti.

The call lists can be checked on the website recruiting service.

Before the third world war became the theme of the first meme in 2020 after 3 January, the head of special forces “Quds” the revolutionary guards Qassem Soleimani has become the victim of a missile strike in Baghdad.

The threats to the United States joined Hesamuddin ashna, Advisor to the President of Iran. According to him, “the United States their gambling has created a most dangerous conditions in the middle East”. He added that Americans should be prepared for the consequences.