The athletes were all 12 rounds. 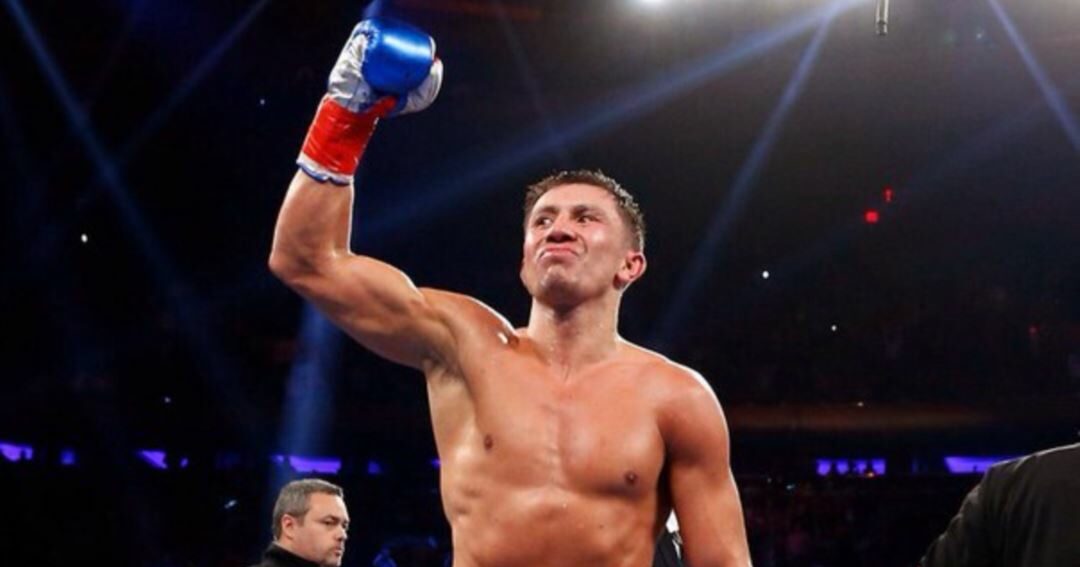 Gennady Golovkin by decision victory over Sergey Derevyanchenko. The outcome of the battle was affected by the knockdown of Ukrainian.

High probability that the next fight of Kazakhstan boxer will against Saule “Canelo” Alvarez.