The athlete caught a cold right before the fight. 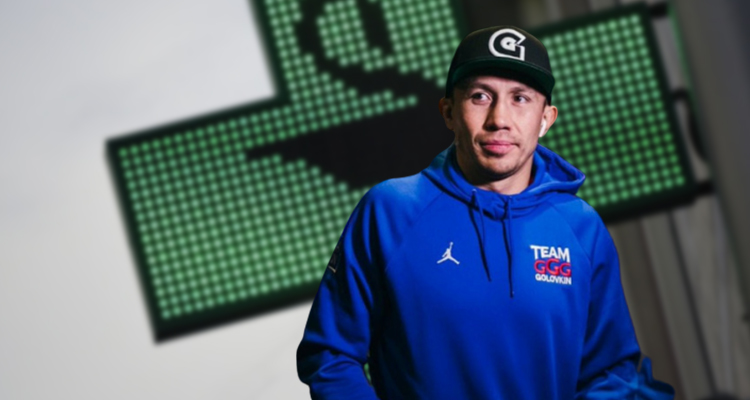 GGG had a fight with Sergey Derevyanchenko not in the best shape. According to promoter Eddie Hearn, the athlete caught a cold right before the fight. The whole team is carefully concealed, so as not to disrupt the event, transmit Vesti.kz

“Eddie Hearn said that GGG went into battle with the disease. He said that GGG felt bad. The camp was carefully keeping a secret this is,” wrote Marcos Villegas, a journalist FightHub.

Recall that after the battle both drivers went to hospitals. Earlier, the Kazakh athlete admittedthat the age makes itself felt.

Gennady Golovkin by unanimous decision victory over Sergey Derevyanchenko. GGG is once again the world champion under versions IBF and IBO.