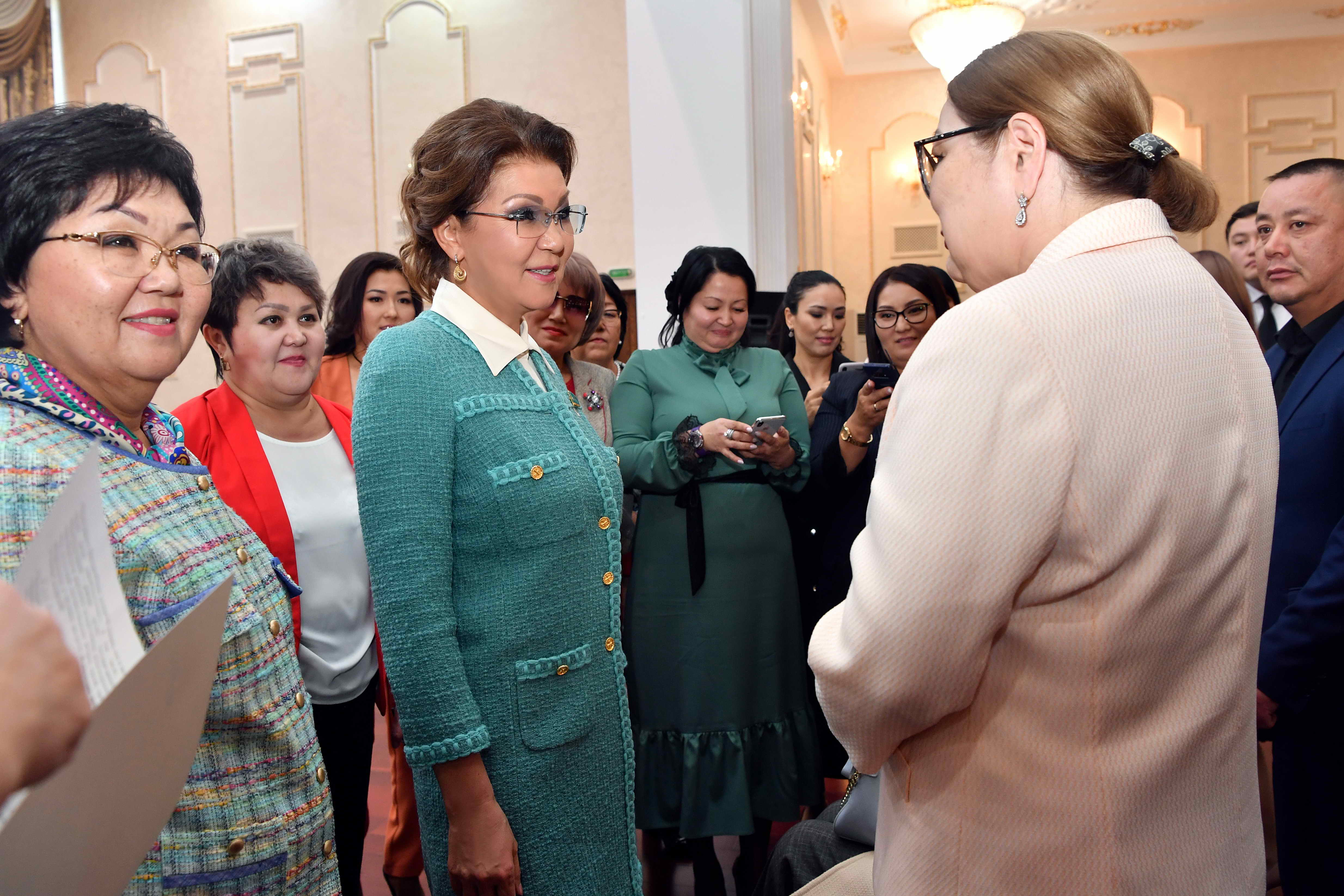 Photo: press service of the Senate

The Chairman of the chamber held in the regional branch of the party Nur Otan reception of citizens and meetings with representatives of public organizations of the region. This reports the press service of the Senate.

During a meeting with women entrepreneurs in the region, the speaker touched upon the necessity of increasing women’s participation in governance and the work of representative bodies, both at national and regional level. Nazarbayev told the participants of the meeting about the discussions on the new draft of the concept of family and gender policy. The basis of the document — the principles of gender equality.

“Our objective is to increase the participation of women in governance, politics and the economy. The issue has been widely discussed. World experience, including the example of the Arab countries provides a wide range of solutions, until the quota of women’s participation in government, leadership of the regions and the deputies”, —

At a meeting with youth and volunteer organizations, the leader of the Senate was interested in the results of the activities carried out in the region within the framework of the Year of youth and implementation of regional programmes and projects to support young people.

Special emphasis was placed on encouraging young people to participate in volunteer activities. According to the head of the Senate, there is a need to legislate specific mechanisms to stimulate and promote volunteerism in the country.

Nazarbayev, together with the deputies of the Senate also on this day visited the Military Institute of air defense Forces named after T. Begeldinov. The speaker got acquainted with material-technical equipment of the Institute, met with faculty and talked with students. Key topics of the meeting were the issues of logistical support of educational process, quality of training of future pilots and aviation engineers.

At a meeting with heads of regional mass media the speaker of the Senate discussed the current problems of the information market of Kazakhstan. Nazarbayev paid special attention to the economic situation of the regional media — both traditional and new media working in the Internet. 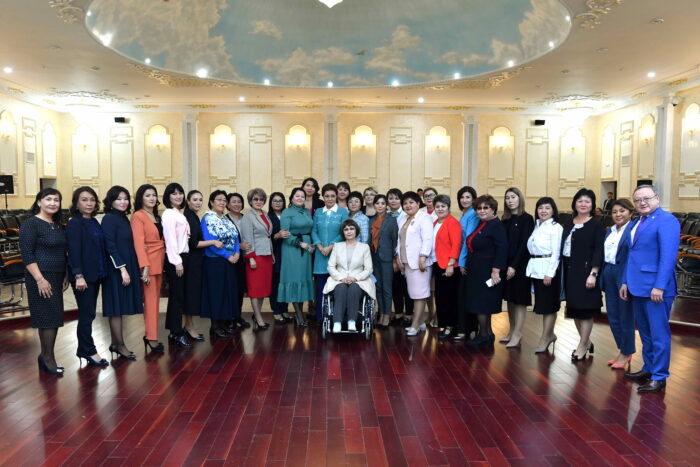 Photo: press service of the Senate