Dariga Nazarbayeva proposed to hold parliamentary hearings on the development of regions with participation of akims and deputies of maslikhats. 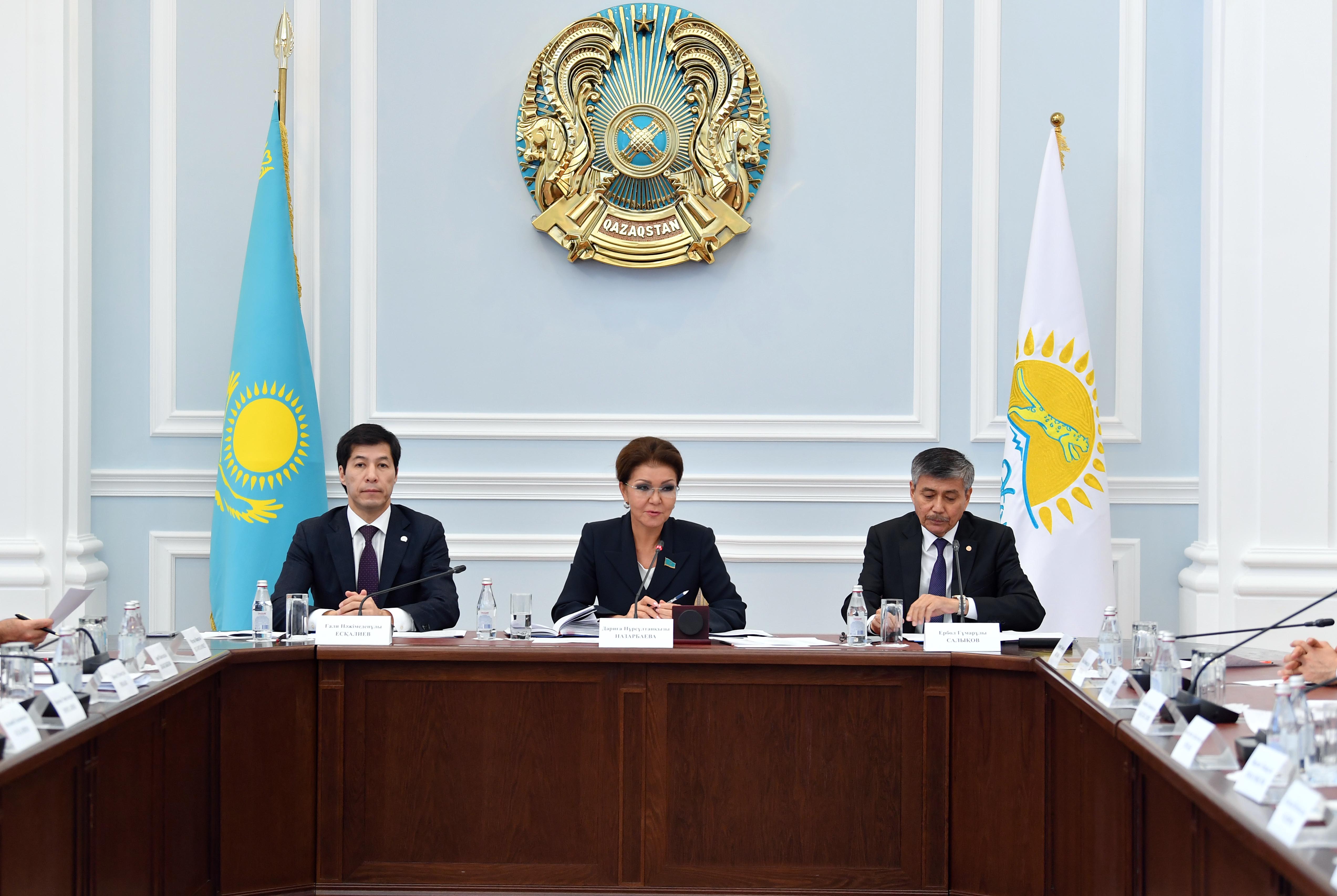 Photo: press service of the Senate of Kazakhstan

Senate President Dariga Nazarbayev during his working trip to West Kazakhstan region held a meeting with deputies of maslikhats, members of the Public Council and representatives of the Association of women entrepreneurs.

— We may need to schedule parliamentary hearings, each of which will be dedicated to a particular area. We know that local people care about, what systemic problems are not solved. We are talking about these issues not being addressed or in the absence of regulation or failure or limping legal framework, — said Nazarbayev at the meeting with deputies of maslikhats.

During a conversation with members of the Public Council under the Council of Nazarbayev reminded that today the country has established more than 200 tips, which employ about four thousand people. According to the head of the Senate, the task of community councils – improving the quality of work of regional Executive and legislative authorities through regular examination of the decisions, statement before the state authorities of the problems which most concerned the population of the region.

During a meeting with representatives of the Association of women entrepreneurs Nazarbayev focused on the need to increase women’s participation in governance and political life of the country. In her opinion, despite the fact that in Kazakhstan more than 50% of the population are women in the state structures they represented.

— It’s no secret that employers, including heads of public bodies or companies, prefer to hire for leadership positions, more men than women. This situation should change at national and regional level, — said Nazarbayev.