At the site of the Central communications service under the President of Kazakhstan held a press conference in the framework of the next conference of the Federation of Kazakh kures of the Republic of Kazakhstan. 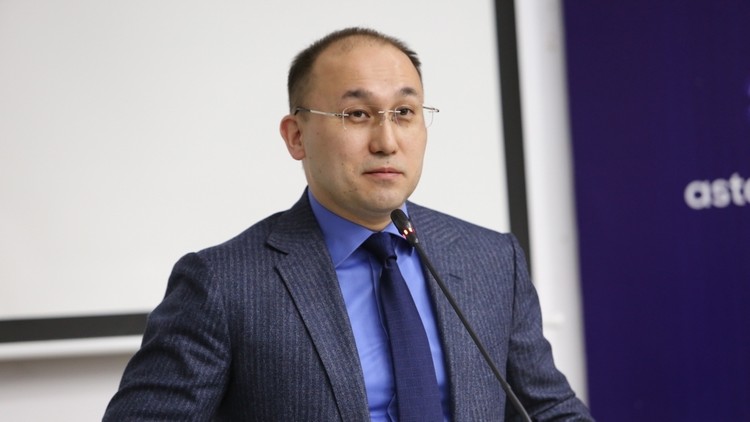 Dauren Abayev was appointed President of the Republican Federation “Kazak kuresi”, the press service of the CCS.

In the conference took part the President of Federation of “Kazakh kuresi” Kazakhstan Arman shurayev and the Minister of information and social development Dauren Abayev.

It was noted that the project “Alem Barysy”, “Eurasia Barysy”, “Zhas Barys”, “Khalyk Barysy” a social lift for athletes in the national sport.

Also, under the direction Shuraeva Federation joined the Confederation of combat and strength sports. A historical step was the fact that Kazakh kures included in the list of UNESCO world heritage, was established the international Federation “Qazaq kuresi”.

Arman shurayev said that within 6 years of its leadership has invested a lot of effort and skills to the development of a national sport – Kazakh kures. Thanking all for your trust, shurayev announced the resignation of the President of the Federation and the presidency, was appointed the Minister of information and social development Dauren Abayev.