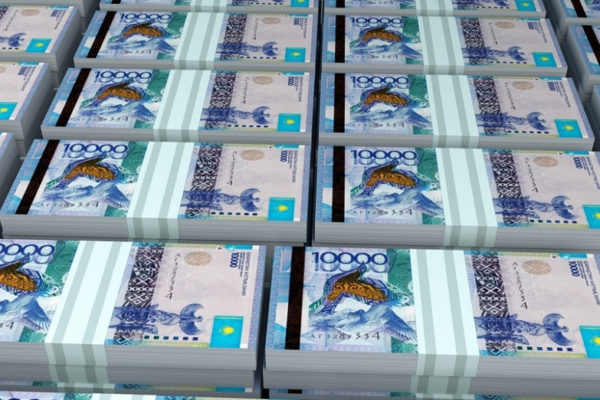 According to the materials of the case, the defendants were caught over 90 fish weighing more than 260 lbs. In the boat of poachers was discovered 39 fish and 300 meters of fishing nets, according to inform.kz.

In the absence of a criminal record after the detention of the defendants appointed a measure of restraint in the form of recognizance not to leave. However, after the protest of the prosecution of poachers placed in custody.

Figures extracted immature birds, for the catching of which is the moratorium. By the way, one of the defendants, born in 1987, the other a year younger.

The defendants received two years probation. In addition, they have to pay for any nature of damages in the amount 226,7 million tenge.