Studio channel CTC celebrity couple said that they are fully prepared Erlan to appear on the show. Diana Sharapova completely responsible for the repertoire and elemental chips how to behave on stage, picked up the image and the song. Roman Mironov personally paid the guy a visit, so that he could demonstrate his talent to the jury. The couple accompanied the artist literally to the stage, where performer and created a furor.

“Erlan cooperated and worked with us for 4-5 years. First was a backup singer in karaoke. He’s taken over the repertoire he played, he worked inokulista in our music school. Diana taught him all I know, and when did it begin our vocal school, some customers gave him.

All that Diane knows from beginning to end in terms of vocals, she gave him. We got him a clip.

There is a saying: “there is No prophet in his own country.” Remember even our Dimash, he said about himself is not in our country. Somewhere shot, and was like, “Oooo, you’re ours!”. To take the second on “the Voice” was my decision.

The decision is the one who pays the money. If you pay money, you must make a decision. I said that we will prepare. If you’re sponsoring, who would not? Yes, no”, — said Roman Mironov.

According to Diana, it was she who persuaded Erlan sing with lute and looper. Rehearsed for several months, and when he wanted to take a guitar, Diana insisted that he played the national musical instrument — dombra.

“We chose the five songs that saw at the last moment. He says: “I will sing it with the orchestra.” I disagreed: “you Have a looper, you know how to work with him. Why not use it?”. He told me that this song is to convey the impossible.

I was convinced that in creativity there are no limits. There is a video online where I. But there are ethics of vocalists, I didn’t post a video where they teach him to sing or correct some of the vocal nuances.

Put only a Sunny room. It was entirely my idea. I prepared it for the blind auditions, to the extent that to do after you turn the chair. In General everything was done for the scenario that we had planned,” Diane said.

But Diana and Roman on arrival in Kazakhstan got a nasty surprise… after passing the qualifying tour, he refused to work with them.

“We just arrived, more ether was not, and he said, “I want to work alone, I will be comfortable, I have things to do, problems I need to devote time to the family. The family is now in first place, I can’t teach in school, etc.” Now he’s not answering the phone, picking up his wife.

The conflict is simple. After you get all the profits, support — moral, vocal and financial side, a person comes and says: “I am with you do not want to work”.

I told him: “Yes, if you want, redeem all the profits and work for myself. He says that he doesn’t have that I spent 700 thousand tenge for tickets, clothing, etc., the money will give you either cash or performances.

Well, you yourself considered it. I really don’t know how much I have invested about 3 million tenge. He thought, let them at least return 700 thousand. A month has passed, people around the country, but at least somewhere he personally said thank you to Diana? Said.

It was only a question that there is no contract. We shook hands, we’ve come this far,” commented Roman. 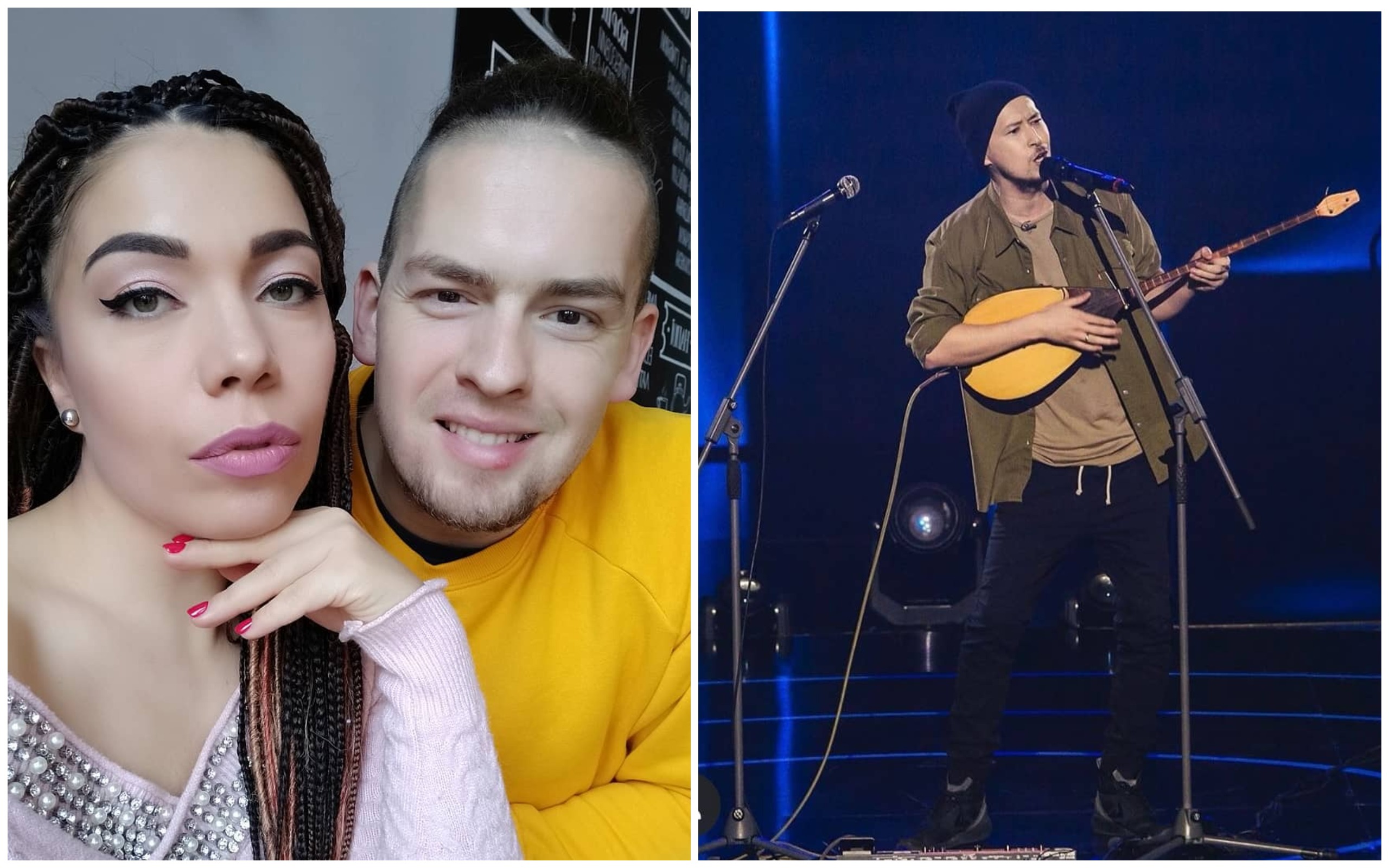 Now Diana and Roman are preparing a lawsuit against the Ministry of Baybazarova.

“Of course we will go to court. Ready claim. I have something to say to fellow producers. You need to be careful with this man because he keeps his word. And we have such a thing in Kazakhstan, as keeping your word, integrity. For many of our colleagues — producers, TV producers — is not an empty sound. And for me, to be honest, this is a huge discovery. For the first time so openly and directly the people threw us,” concluded Diana.

We will remind, under the version of founders of the show, the performance of the 29-year-old Almaty resident on the Ukrainian version of the show “the Voice” hit the top of the best rooms around the world for January. Once a month they make a list of the best performances, carefully scanning the rooms of “the Voice” all countries of the world, post it on your Youtube world only a selection of the most memorable rooms.