In an interview with Souzveche.ru Dimash shared not only their creative plans, but told as a dream about the simple everyday things and how he wants to bring them to life.

As it turned out, for 4 years he works hard and can’t afford to just relax like normal people. The singer in no case do not complain of life, but admitted that he is not averse to spending a few weeks with their close friends.

“Over the past four years, has never rested. Was not such that managed to do nothing for two weeks straight. Probably after the tour, take a vacation. We go somewhere with the boys, and the native of Aktobe. Buy doneru (about the same as Shawarma — ed.), next to the Studio is a place where very tasty cooked. Ride with the wind through the city, to communicate. Do not think that complaining. I cannot imagine my life without creativity. And though very tired physically, in a day or two already hunting hurry to work and show people what you are” — said Dimash. 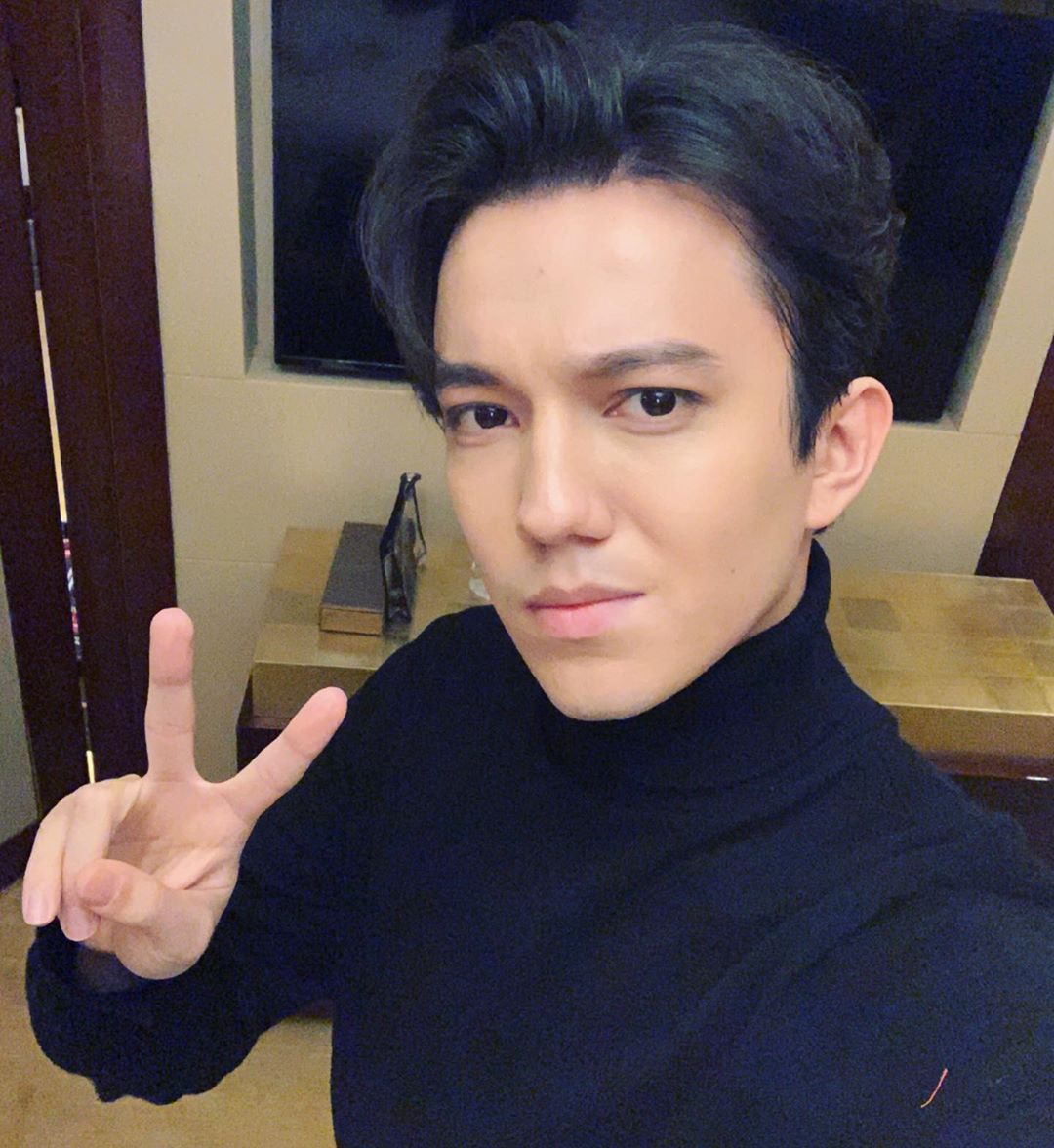 Currently he continues to tour Arnau. On 23 February, the contractor has performed in Yekaterinburg.

This was his third concert in Russia as part of a solo tour. The artist was met with a loud applause. It’s worth noting that the hall was full: the fans came from 20 cities. Got to Ekaterinburg and more than 300 fans of the singer from Finland, Canada and China. 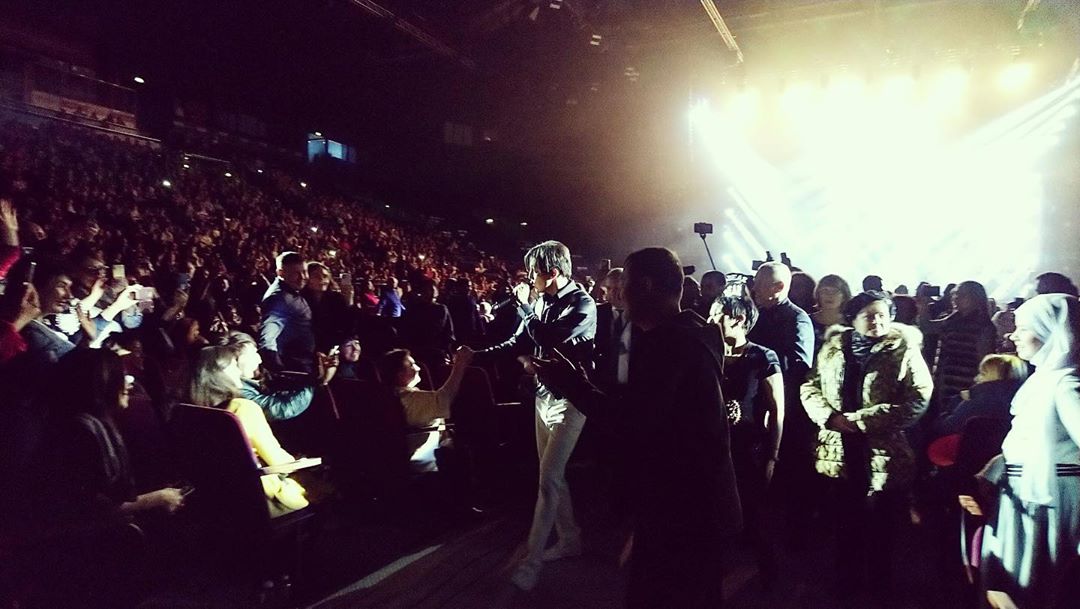