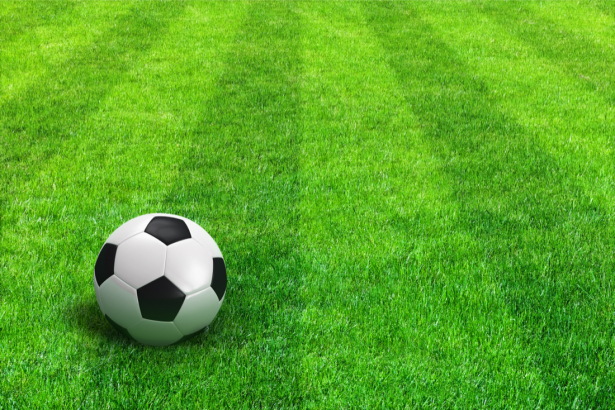 A scuffle ensued during the final of the Kazakhstan Cup-2019.

On the stands of “Astana Arena” there was a fight of football fans. Who provoked the conflict, is still unknown, reports Sports.kz

The decisive game was between the teams of “Kaisar” and “Atyrau”. The first goal was scored only 67 minutes. The author’s goal was Atyrau striker Petar Grzelczak.

The meeting ended with the score 2:1 in favor of “Kaisar”. We will remind, the winner of the Cup of Kazakhstan-2019 has a chance to play in League of Europe.