Almaty club celebrated the victory with the score 6:0. 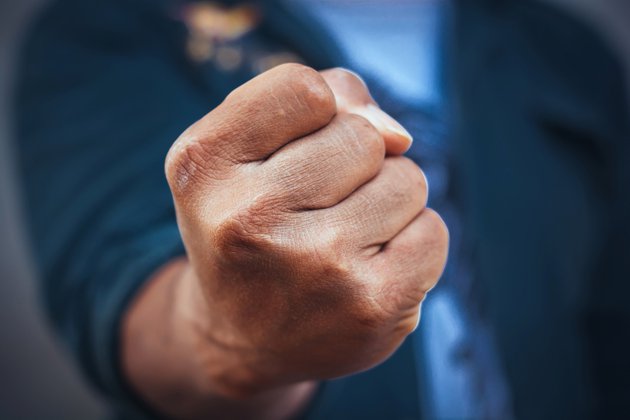 Guards managed to prevent the riots after the football match “Kairat”-“Aktobe”. The fight started on the street Baitursynov between sports fans, transfer Vesti.kz

“Police officers, serving on protection of a public order at a football match, responded quickly to simmering on the street Baitursynov a fight between young people. Seeing the approaching guards, the young men fled. On the fact of infliction of bodily damage statements from anybody didn’t arrive”, — said in the DP Almaty.

Recall, the game was held in the framework of the Kazakhstan Premier League in Almaty. “Kairat” has dealt a devastating defeat to the rival with the score 6:0. Football club “Aktobe” has no more right to the error in the next four games.