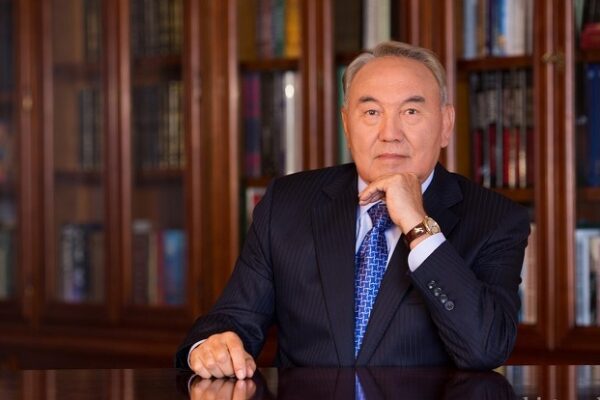 Admission in the office of the President is limited, however, the First President of Kazakhstan continues to work for the good of the Motherland even in the face of quarantine, said the press Secretary of President Nursultan Nazarbayev, Aidos Okibi.

“Yesterday, the President of the Security Council, Nursultan Nazarbayev, held a number of telephone conversations with the heads of regions. It is quite natural that in the first place, the sides discussed topical issues of security of the population in emergency situations”, — said Aidos Okibi.

Despite the limitations, the press office tries to inform the public about the activities of the First President.

“We never comment on rumours. However, in recent time, some people proactively attempt to destabilize the situation in the country, including through the dissemination of false data about the health of the Nation. All this is a provocation and a lie.

I want to assure everyone that Nursultan Nazarbayev is alive and well, continuing to work for the good of the Motherland even in the face of quarantine. If anyone doubts, you can ask any of the governors, who yesterday spoke of the President”, — said Aidos Okibi.

Press Secretary of the President also promised to personally make a video with working meetings or meetings with the participation of the First President of Kazakhstan immediately after the end of quarantine.