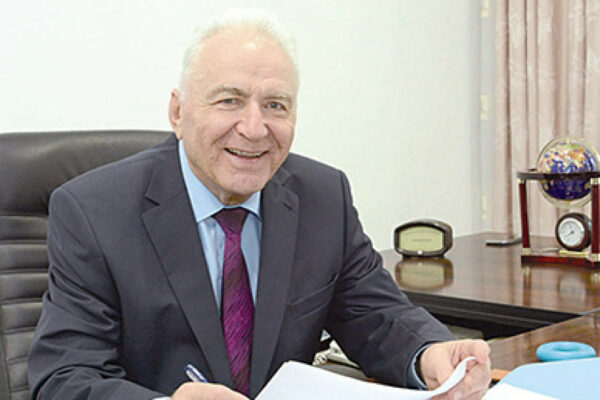 The first President of Kazakhstan expressed his condolences in connection with the death of Ibrahim Jangurazov, Hero of Socialist Labor, the public figure, reports Elbasy.kz

“Ibrahim dautovic was a worthy son of his people. Due to the special diligence and perseverance he has gone from a mere animal science to head a major production company, became a Deputy, who enjoyed the high confidence of voters. He made a significant contribution to the prosperity of the country in the development of agriculture and livestock, as well as in strengthening the unity and friendship of peoples. His fruitful activity was awarded with high awards. Sure its a better path in life will always serve as an example for the young generation”, — said Nursultan Nazarbayev.

Farewell to Ibrahim Jangurazov will be held at the House of culture in 10 hours (at the time of Nur-Sultan) in the village of “Izhevsk” Arshaly district. The funeral as held at 13.00 at the Radisson in Nur-Sultan.